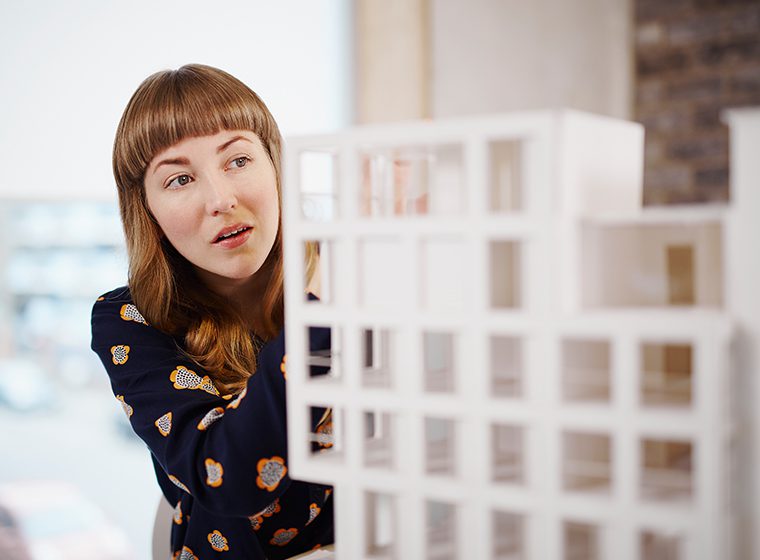 What is capital allowances?

Depreciation of fixed assets charged in the accounts is not allowable in computing taxable profits. Instead, the UK government introduced capital allowances which is a form of tax relief that allows businesses which pay tax in the UK to deduct from their taxable profit (before calculating their tax liability), the value of their qualifying capital expenditure on assets such as equipment or buildings.

Despite constant changes both historically and recently, capital allowances as we know it today is based on the system introduced in Income Tax Act 1945, to incentivise the reconstruction of British industry after the second world war. The current legislative framework for claiming capital allowances in contained in the Capital allowances Act 2001. Understanding case law precedents and HMRC guidance is also key in identifying qualifying expenditure.

Valuable cash savings for your business 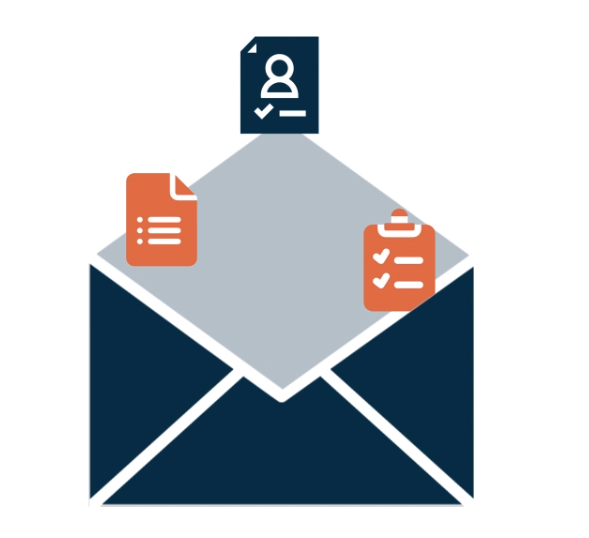 Thanks! We will be in touch shortly 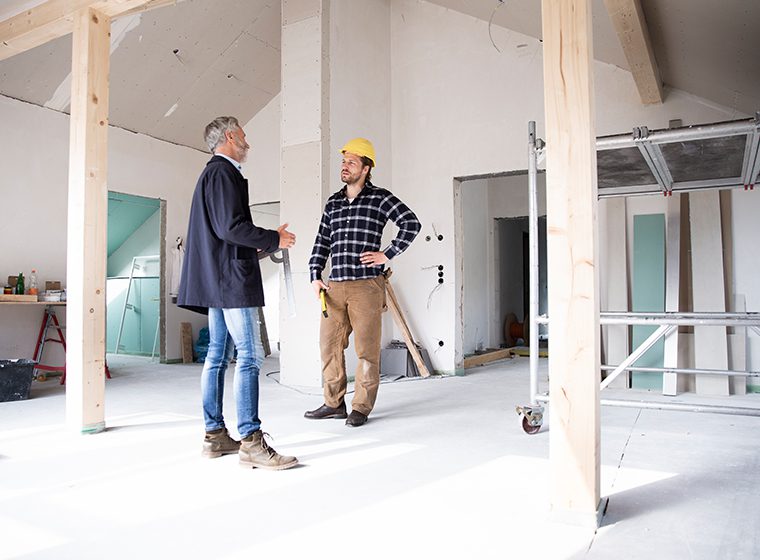 SBA was introduced on 29th October 2018 (operative date). It is available on structural and similar building related works like walls, floors and roofs, in respect of a non-residential business activity. It is only claimable at 3% straight-line deduction annually. SBA is available where the construction work commenced (and its agreement entered into) on or after the operative date. Generally, except for land, the part of the asset or property that do not qualify for PMA may potentially qualify for SBA, assuming the operative date requirement above is met. To be able to claim SBA on a qualifying second -hand building, the claimant would need to be in a possession of a compliant “Allowances Statement” obtained from the vendor of the building to confirm certain legislative basis of claim.

RDA is available in respect of assets used in the process of carrying out research and development (R&D) such as building, equipment and furniture. The benefit is claimed in full at 100% in the year the spend is incurred. Less than 100% can be claimed in that year, but the balance cannot be claimed later.
RDA is only available for businesses carrying out the qualifying activity of a trade. The tax relief is claimed from when the trade begins if the qualifying expenditure was incurred prior to that.

4- Other forms of capital allowances

Most accountants and tax compliance advisors will typically have the knowledge to assist in making capital allowances tax relief claim on easy to identify business equipment such as IT kit, furniture, machines etc. For capital expenditure on less obvious qualifying assets such as those relating to buildings or large-scale industrial / engineering plants, the skills and services of a specialist capital allowances advisor would typically be required in order to maximise the tax relief benefit.

The benefit of the tax relief claim comes as a tax saving by default. I.e., reduction in tax liability. In some cases, when the business is loss making or does not have sufficient income or profit to absorb the tax relief, it is possible to do a loss carry back. The loss carry back to a prior profitable period will generate a cash refund from HMRC due to overpaid tax. It may also be possible to surrender the losses for a tax credit from HMRC in respect of qualifying expenditure on certain types of assets. 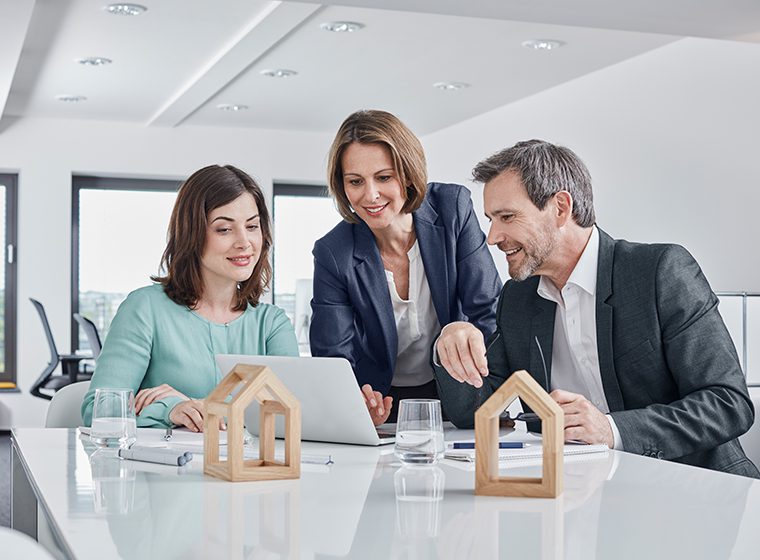 Find out how much you can claim

Additional tax relief may also be available through the structures and buildings allowances.

Thank you for your time

Surveying the assets where necessary

As shown below, our services include but are not limited to: Scoping exercise to explore what tax relief may be available to the business; due diligence to confirm scope and establish entitlement to claim; site visit to survey the assets where possible, in order to better understand their attributes such as construction technology and building engineering, as well as business use and function. We thereafter carry out a detailed analysis to identify qualifying expenditure and maximise the tax relief available. We subsequently prepare and issue our report to the business which can be filed with HMRC, along with the tax return in order to support the claim. We also go the extra mile in assisting the business with information in connection with the filing and any relevant post-filing requests.

Why work with Leyton?

We are an international consulting firm which helps businesses leverage financial incentives to accelerate their growth and achieve long lasting performance.

We always keep compliance front of mind and have been delivering optimal services for over 24 years. This provides our clients with the peace of mind that they will receive the maximum financial benefit without unnecessary risks. 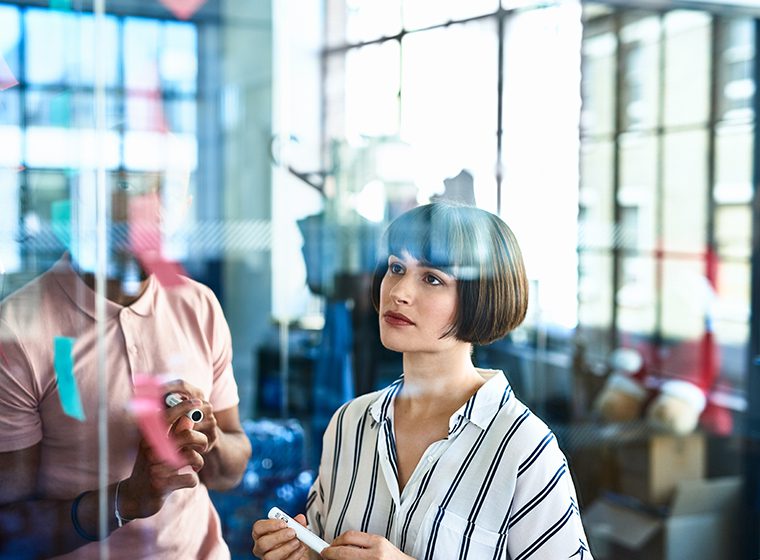 Unlock and maximise your cash tax savings and improve your business cash flow.