Leyton partners with Football Beyond Borders 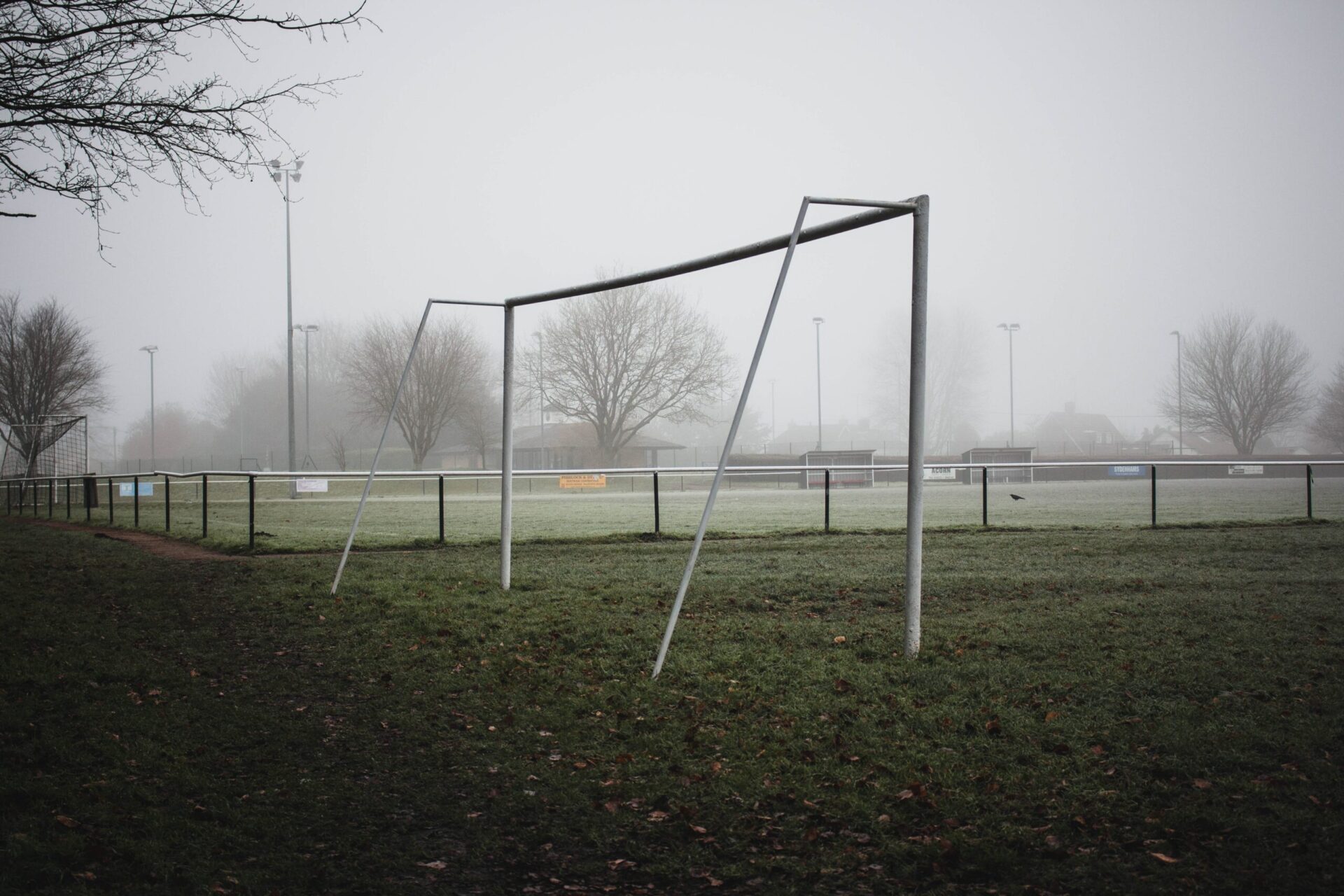 With less than a week to go until the start of Euro 2020, Leyton UK are proud to announce our partnership with Football Beyond Borders. FBB supports young people from disadvantaged backgrounds who are passionate about football but disengaged at school in order to help them finish school with the skills and grades to make a successful transition into adulthood.

FBB was formed by a group of friends based in London. It was created in the wake of the London riots, there was realisation amongst themselves that young people did not have the opportunities or support to mould their futures in a positive manner. As football was something they were all passionate about they saw this as the perfect vehicle to help them achieve their goals.

The charity started by running youth football sessions in a range of settings (both in school and community outreach sessions) predominantly in South London. From the word go they realised that there was real appetite for the work they were doing. After a few months they realised to maximise the impact they were having it would be best to focus on working with schools as this allowed them to easily engage with younger children and those in their early teens. By doing this it would help to prevent negative behavior as opposed to looking for a cure.

In support of FBB and the work they do, Leyton will be running a range of events from a charity 5-a-side game to a euros sweepstake, with the aim of raising over £1000. If we achieve this amount we will be able to fund one young person to complete a full 3-year course at FBB which will help them to gain the skills and grades to transition into adulthood. We are honored to be helping such a worthwhile cause and look forward to seeing the difference that our donation makes. 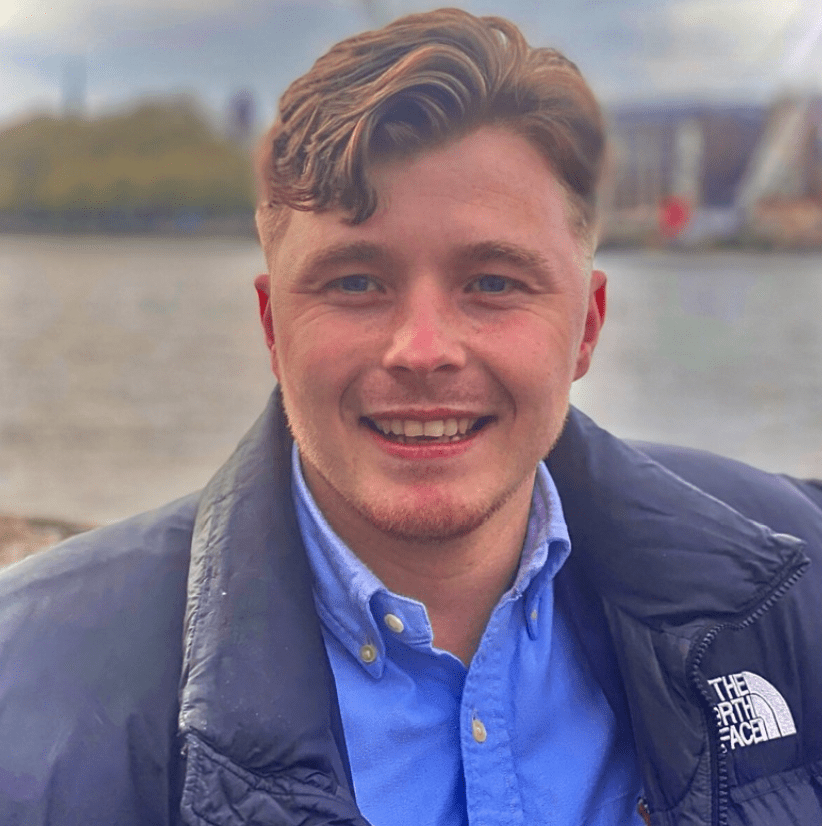