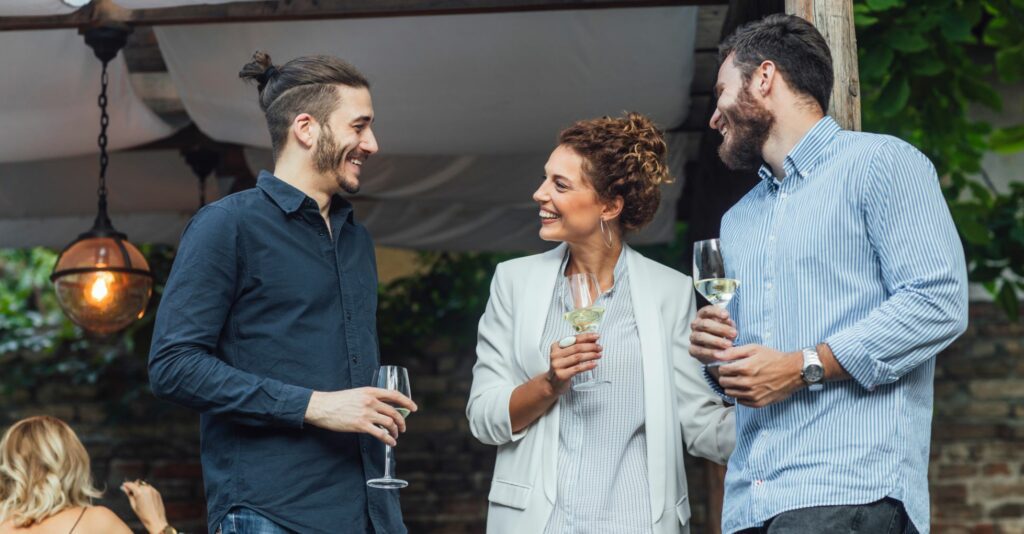 “Leyton provided a valuable financial benefit to Honig. They simply and clearly explained what they were proposing. They told me exactly what I needed to do and were easy to work with. Honig benefited, and I felt the cost of Leyton’s services was very reasonable.”
Tony Benedetti, COO, Honig Vineyard & Winery

Similar to many businesses in the food and beverage industry, the R&D Tax Credit was not something Honig was initially aware of. Tony Benedetti, COO of Honig, says “Leyton reached out to Honig and told us about research and development tax credits that we had no idea were available to us.” As a successful vineyard and winery, Honig has also faced several climate challenges driving them to adapt to the environment in Napa, CA. They have been around for several decades as a family business, where their incredible staff have helped transform grapes into a variety of different types of wine. This sort of innovation is exactly what qualified them for the R&D Tax Credit!

Another on-going and qualifying project Honig focuses on is their innovation efforts surrounding sustainability through solar energy. With so many sunny days in Napa, they decided to implement watt roof-mounted modules to double power production to run the winery. This not only saves money, but also eliminates 300,000 pounds of carbon dioxide emissions annually.

The Benefit of Federal and State R&D Tax Credits!

Once Leyton’s tax and technical teams qualified the related expenses to their research and development projects, we were able to build a substantive R&D Tax Credit claim for the client, backed by a comprehensive R&D Study that explains how each project meets the IRS criteria to claim the credit. Honig has claimed the R&D Tax Credit with Leyton for not only the current year, but also retroactively for multiple years!

Honig Vineyard and Winery was able to claim the R&D Tax Credit with Leyton for years 2018-2021.

The process was easy, and we received significant tax credits for multiple years that would have gone unclaimed.