Overcoming Challenges in the Cannabis Industry through Innovation

As of October 17, 2018, the sale and consumption of cannabis (Marijuana) has become legal in Canada. However, each province is responsible for managing the distribution of cannabis in its territory. For example, in Quebec, the Société Québécoise du Cannabis (SQDC) manages the sale of cannabis throughout that province, while in Ontario, it is possible to purchase cannabis online via the Ontario Cannabis Society (OCS) website or in person at licensed private retail stores.

Cannabis is an annual plant of the same species as hemp. The look of the plant as well as its functions differ between male and female plants. The male plants are mainly used for reproduction while the female plants are more sought after for the compounds they produce. Indeed, on their flowers mainly, but also on their leaves and in minimal quantity on the stems, the female cannabis plants contain tiny glands of resin called trichomes. Trichomes contain hundreds of different chemical compounds, including cannabinoids and terpenes.

Terpenes are aromatic organic hydrocarbons. They are the main constituents of the aromas and odors of cannabis and play an important role in naturally protecting the plant against bacteria, fungi or other parasites.

Cannabinoids are chemical compounds that act on specific receptors in the brain and body cells and have psychoactive or therapeutic properties. It is the cannabinoids in their acid form that are produced by the plant. The two most abundant are THCA (tetrahydrocannabinolic acid) and CBDA (cannabidiolic acid). These forms are not active. However, they are thermally unstable and undergo decarboxylation under the effect of heat, which brings them to their neutral and active form: THC (tetrahydrocannabinol) and CBD (cannabidiol). THC is a psychoactive compound (produces psychotropic and physical effects) while CBD is mainly studied for its potential therapeutic properties.

Although THC and CBD are the 2 major cannabinoids, about a hundred different cannabinoids (CBG, THCG, CBC, CBN, etc.) have been isolated and identified during research. The effects of each cannabinoid are not yet known.

Many research works take place around the cannabis plant and cover a wide range of fields: cultivation and transformation of cannabis, technologies and methods of extraction and analysis of plant components, study of the effects of cannabinoids in the therapeutic and recreational field, development of cannabis derived products, etc.

Innovations in the cannabis industry are growing, and the challenges faced by the players in this sector are still very numerous! Let’s take the example of cannabis cultivation: there is no single universal cultivation method for this plant. Depending on the variety of cannabis, the needs of the plants are different and it is difficult to determine a cultivation method that promotes the growth of cannabis plants without damaging their health or integrity, while maximizing their production of components of interest (mainly cannabinoids and terpenes).

Faced with the scientific and technological challenges faced by Canadian companies in the cannabis sector, many R&D projects have a strong potential to be eligible for the SR&ED (Scientific Research and Experimental Development) program. Indeed, this federal and provincial tax incentive encourages companies to start or continue R&D activities. Several expense items (salaries, materials consumed and subcontracting incurred for R&D activities) are eligible. This program has already benefited companies conducting R&D projects in the cannabis industry, but not only! It applies to all sectors and to Canadian companies ranging from start-ups to multinationals.

The SR&ED program remains one of the existing financing programs. If you want to know if your company is eligible for public funding, do not hesitate to contact one of our experts now. 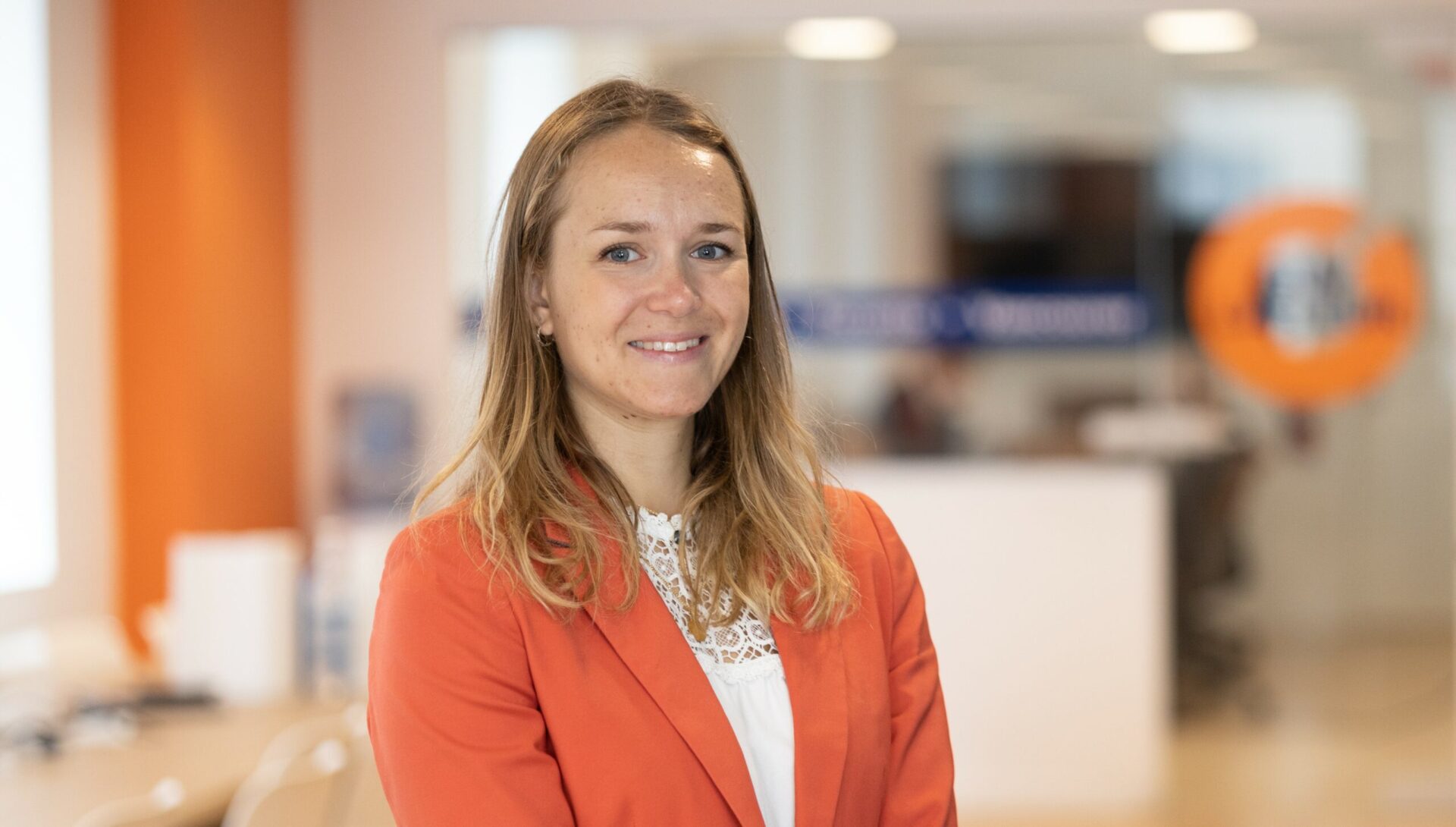 MedTech is one of the most promising industries in Canada. Learn more...