Computer vision: a gateway to the future

The phenomenon that makes machines such as computers or mobile phones see the surroundings is known as Computer Vision. Serious work on re-creating a human eye started way back in the 50s and since then, we have come a long way. Computer vision has already made its way to our mobile phones via different e-commerce or camera apps.

How to work with Computer Vision?

Working on Computer Vision is equivalent to working on millions of calculations in the blink of an eye with almost the same accuracy as that of a human eye. It is not just about converting a picture into pixels and then trying to make sense of what’s in the picture through those pixels, you will have to first understand the bigger picture of how to extract information from those pixels and understand what they represent.

There are a few major sections in understanding how machines see images:

For example, face recognition algorithms were used across the globe for phone unlock. In the future, there will be more ground-breaking implementations that will affect the world. 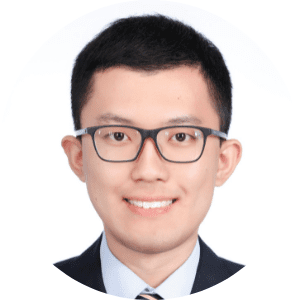