Last week, four Ocean Fifty trimarans trained in the Baie de Quiberon under the leadership of Daniel Souben. Among them, is the trimaran Leyton helmed by Sam Goodchild, who is debuting his 2022 crew.

“We’ve retained a core team comprising Elodie-Jane and Laurane Mettraux,as well as Aymeric Chappellier, our team manager. This year, two new crew members are joining us: Pierre Pennec, a multihull specialist, and Devan Le Bihan,who raced in the Pro Sailing Tour last year with GCA-1001 Sourires,” explains the skipper of Leyton, who has spent the winter getting down to the task of putting together a group of versatile, high-performance female and male sailors.

The first and only mixed crew on the Pro Sailing Tour 2021, Leyton will be joined this year by Koesio, whose team includes Audrey Ogereau and Mathilde Géron. In fact, the latter got her first taste of sailing an Ocean Fifty through the Leyton x Magenta Project, a programme initiated by Sam Goodchild. 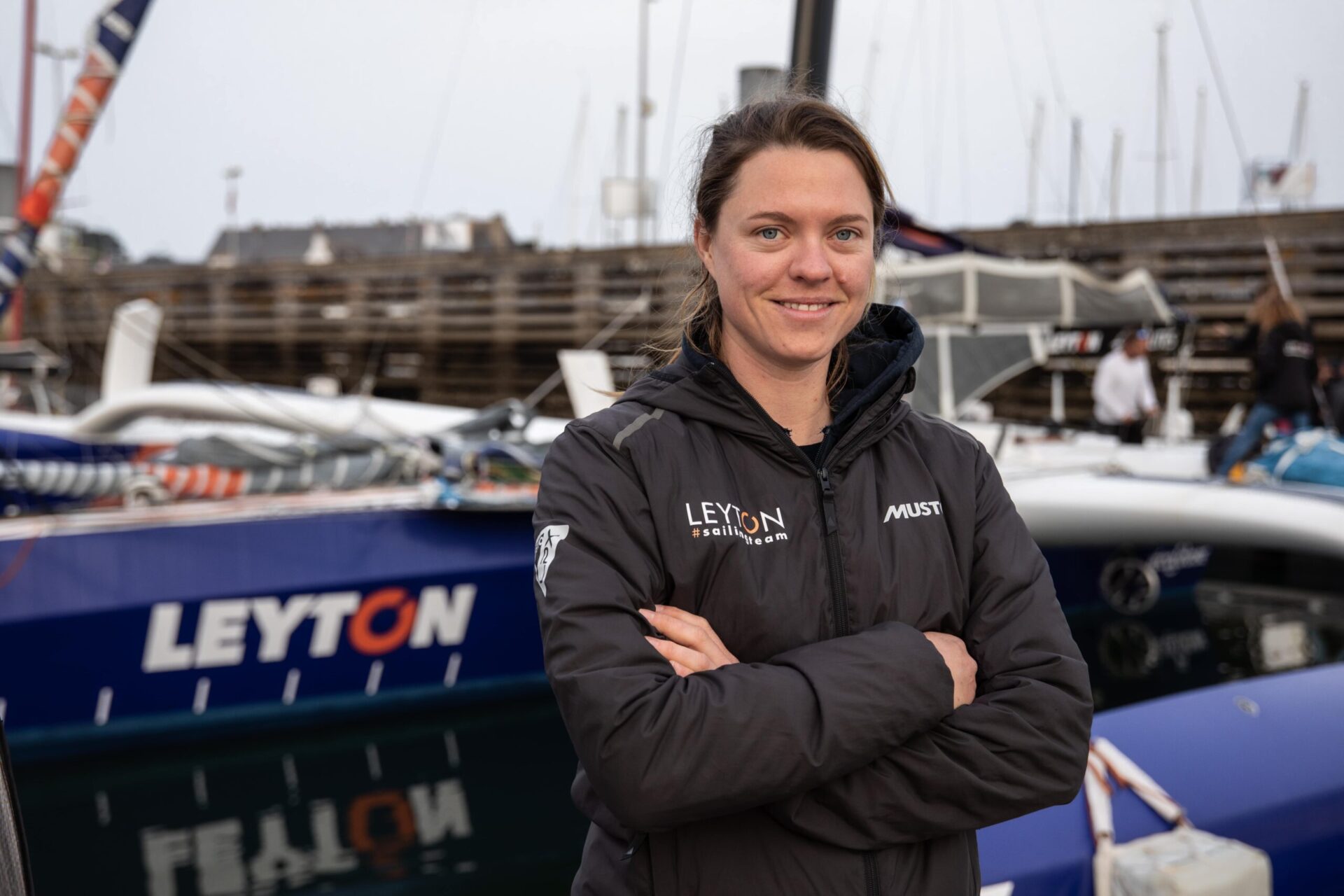 At 08:00 hours on Monday morning, the Leyton crew was therefore assembled on deck, happy to be back together for a new season.
“It’s the first time we’ve reunited with one another since last year and we’re delighted to see one another again,” smiles the Swiss sailor Laurane. “We’ve got a bit of work ahead of us to settle in this new crew. It’s going to be great! The aim is to secure the same results as in 2021 so that’s what we’ll be working towards.”

Bowman with the Leyton Sailing Team

After a few days of training in false solo configuration (Sam was joined by Aymeric and Devan) last week in Lorient, the first training session with all the crew (apart from Devan, who is not aboard this week), will be an opportunity to define everyone’s roles, get our bearings and fairly quickly link together a series of manoeuvres so we can focus on the boat’s performance.

“We need to learn to work together over the next few days and make any little adjustments necessary according to the different profiles aboard the boat this season.   We’ve tried to make as few changes as possible within the crew so Aymeric will still be the navigator,” explains Sam Goodchild. “Elodie-Jane and Laurane will share the post on the bow according to which leg of the Pro Sailing Tour we’re competing in. Devan will be in charge of trimming and Pierre will be calling tactics.”

CREWED AND SINGLEHANDED RACING IN 2022

From next week, Sam will switch to solo mode by lining up for the start of the 1000 milles des Sables. On Friday 8 April, six Ocean Fiftys will set sail on a course spanning the Fastnet and Cape Finisterre. It will be the first singlehanded competition for Sam and a very useful exercise with a view to the upcoming Route du Rhum, the season’s main objective. The orange and blue trimaran will then head for Italy for some public relations operations before the first episode of the Pro Sailing Tour in Bonifaccio on 10 May. 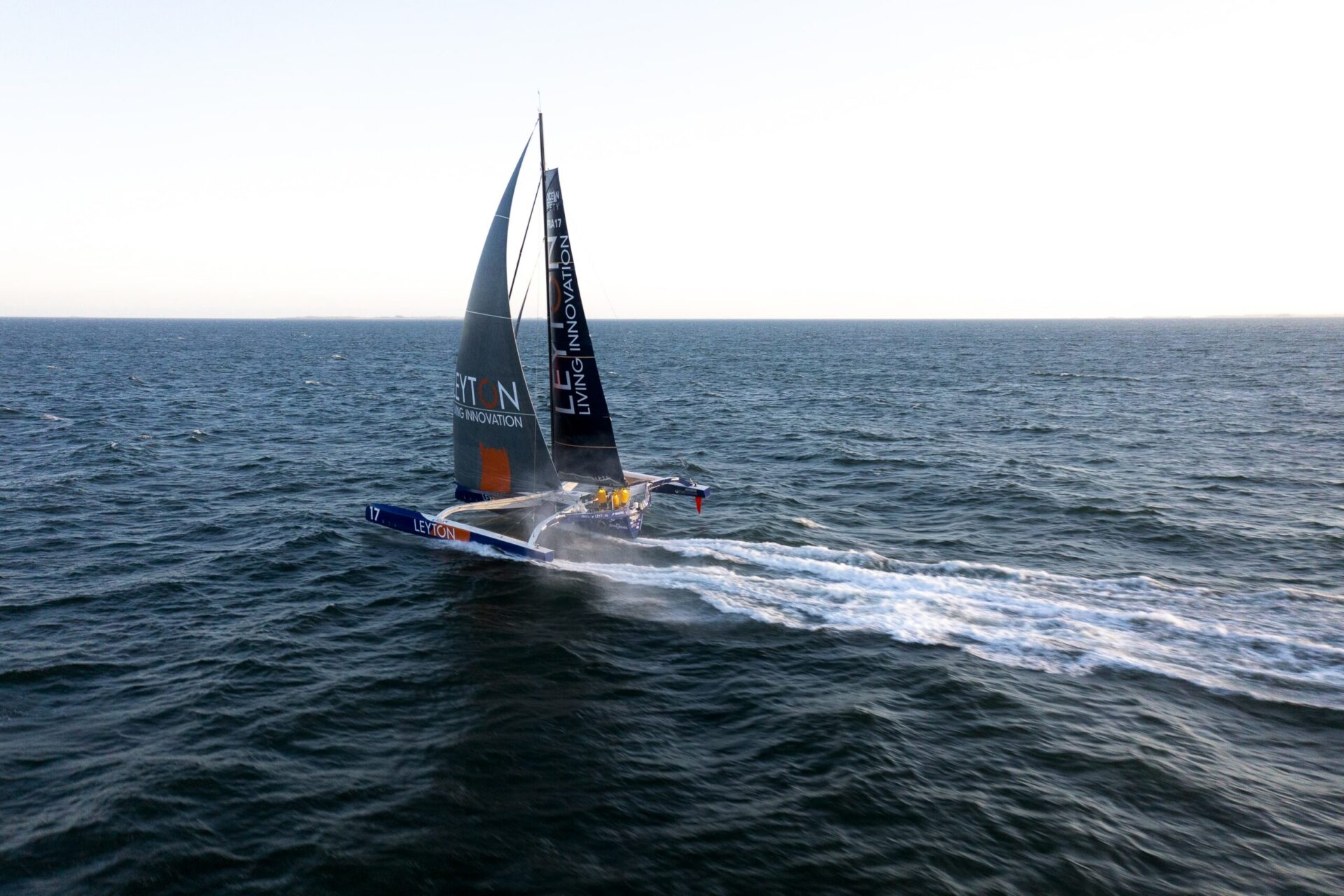 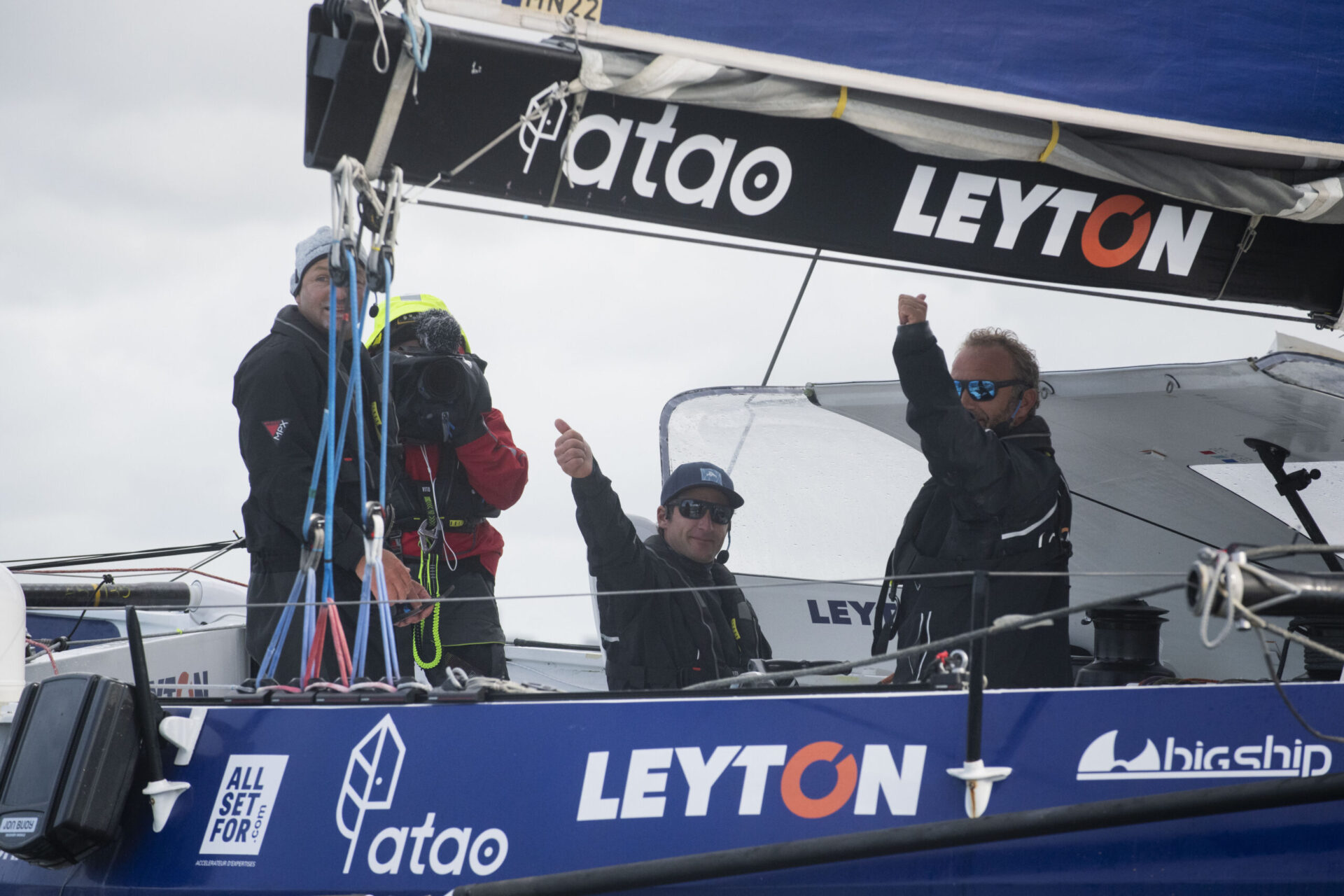 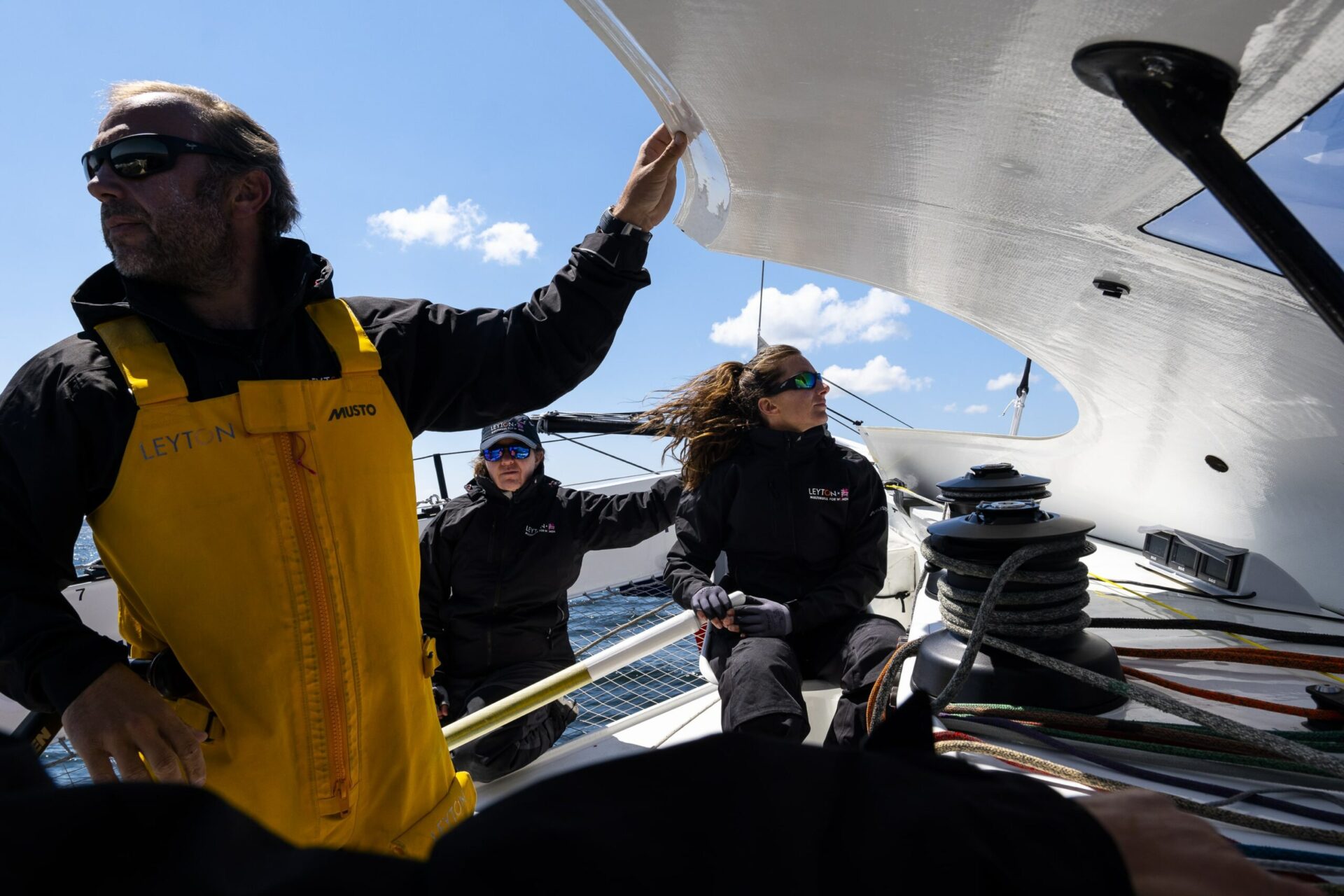 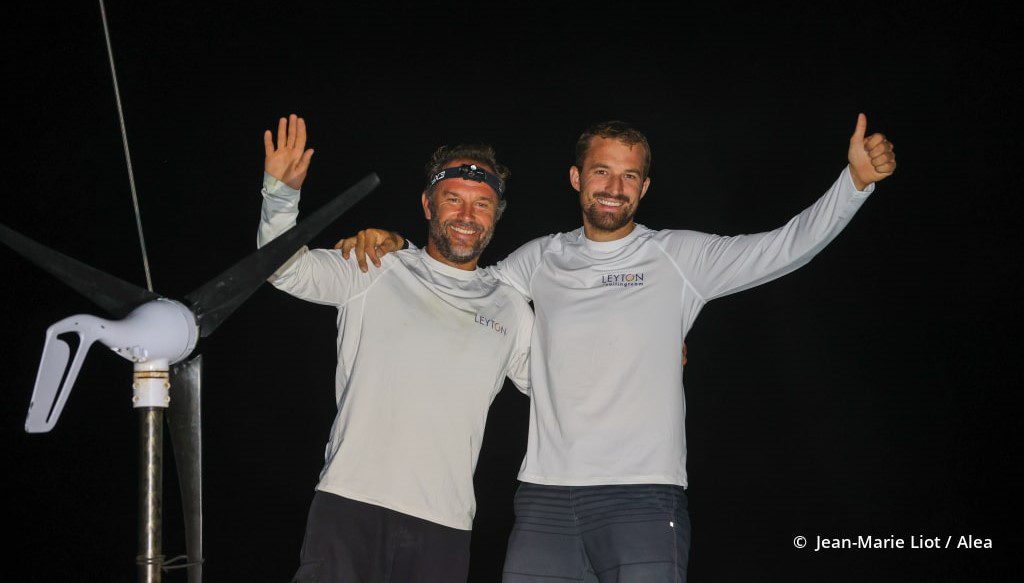