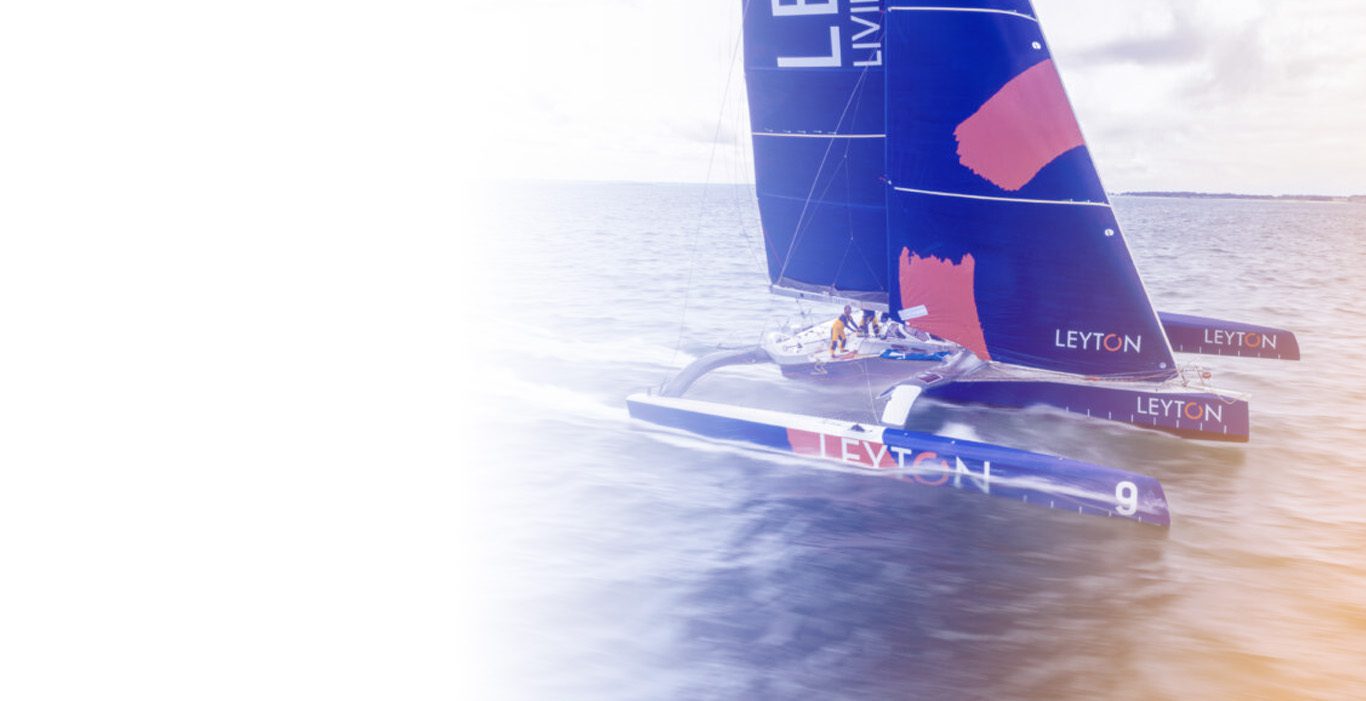 Give Meaning to Performance

Sailing is an exceptional practice.  A bearer of dreams and adventures, this sport is also one of innovation and technology.  By setting sail for the oceans and seas of the world with our skippers Arthur Le Valliant and Sam Goodchild, we want to bring our clients, employees, and partners aboard a quest for performance and excellence, as well as sobriety and responsibility. Our commitment to this project, alongside our skippers and with the enthusiasm of our teams, reflects our desire to act together for the conservation of this planet and its oceans. 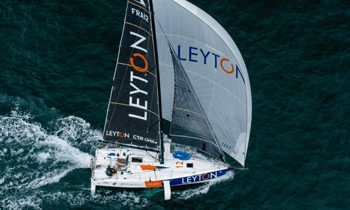 A gripping and unpredictable race, during which Sam Goodchild showed exactly what he was capable of, with an incredible 2nd place in the 2nd round, but who suffered from the whims of the wind, which cost him his place in the general classification. 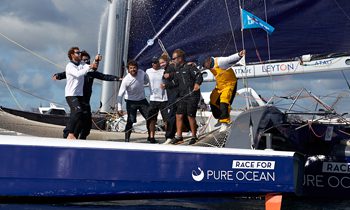 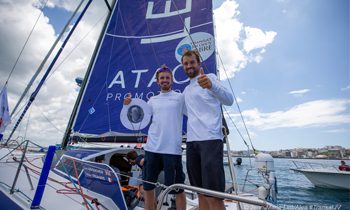 A magnificent 2nd place on Class40 for the Franco-English duo composed of Sam Goodchild and Fabien Delahaye on this transatlantic between Le Havre, France and Salvador de Bahia, Brazil.. 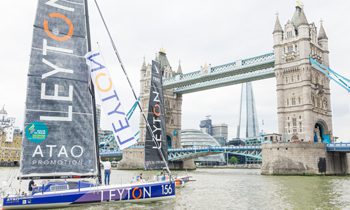 A tour of Europe (England, France, Italy, and Spain) with the Figaro Bénéteau 3 Leyton for public relations transactions and discussions about the group’s commitment. 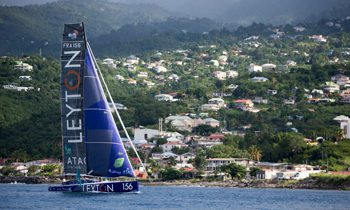 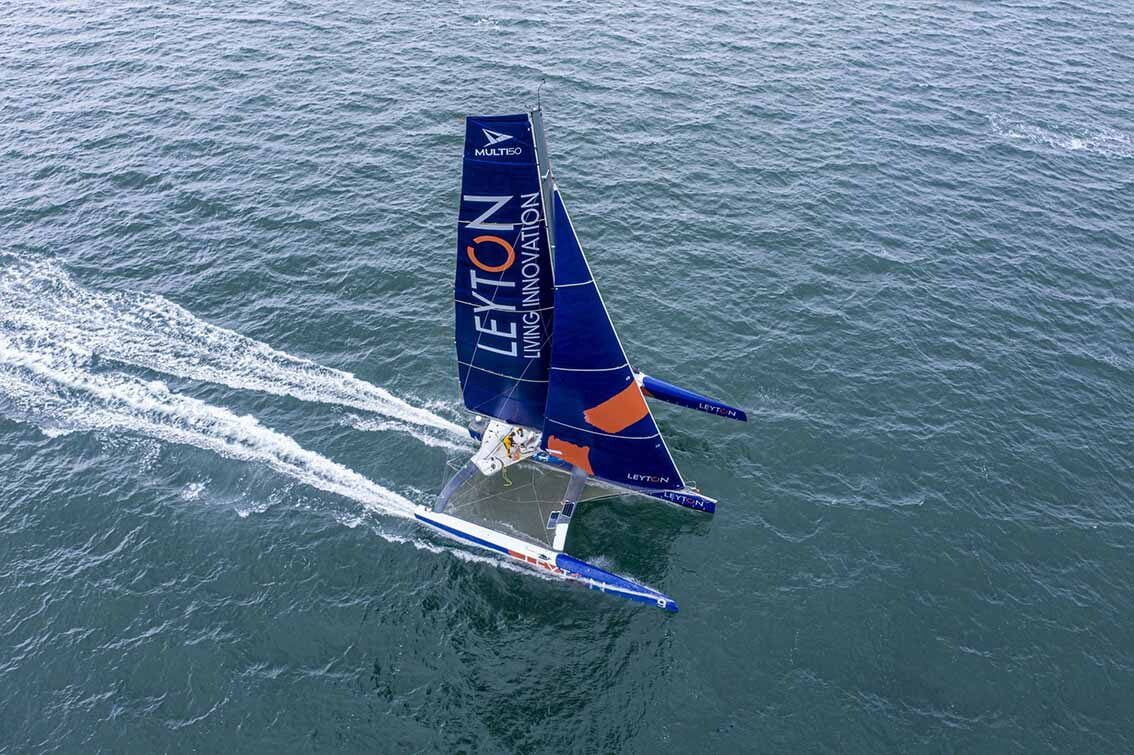 The 2021 season looks exhilarating with the Transat Jacques Vabre between France and Brazil in November being in line of sight.

Members of the Team 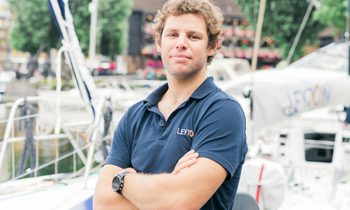 Today at the helm of Multi50, this native of La Rochelle is a musician on land and an outstanding competitor on the water. He is in search of victory just as much as he seeks to share the world and be open to it. He was able to unite the entire Leyton Group and its partners behind him by sharing his love for the oceans. 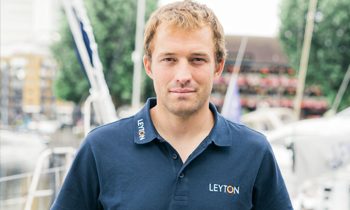 Today at the helm of Figaro Bénéteau 3, this English skipper has been based in France since 2011. He grew up on a boat with his family until he was 10 years old and has since specialised in offshore racing. His recent results on Figaro have shaken up the French hierarchy that has been in place for many years. 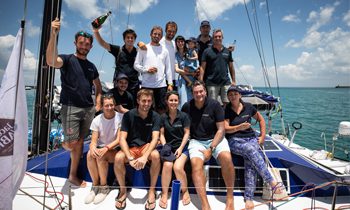 The Leyton team also includes a Team Manager, a logistics manager, a trainer, and talented team members for crew sailing, without whom nothing would be possible.

The Team on Social Media

The Commitments of the Project

All the actions and activities of the team are consistent with the values of the Leyton Group. That is to say solidarity and excellence, but also the preservation of the environment by using our sailing project as a catalyst for good practices and initiatives focused on working together to create a more sustainable world. 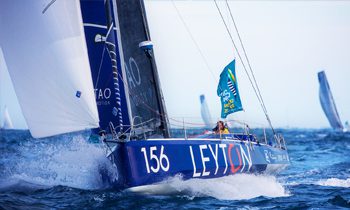 In 2018, for the 1st time in the nautical sector, our energy transition teams wanted to offset the entire carbon footprint of our Class40. This goal was shared with as many people as possible to enable each participant to understand and act in order to reduce the carbon impact of the construction and use of these racing boats. We have chosen to compensate for this impact by planting trees with Reforest’Action. 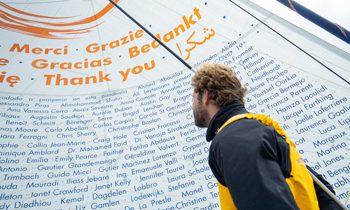 We asked the group employees to thank those they are close to for their help during the Covid-19 crisis. From now on, they will have a symbolic place on board the Multi50 and accompany Arthur during his outings at sea, as the 200 employee ‘heroes’ have their name inscribed on the boat’s sails. 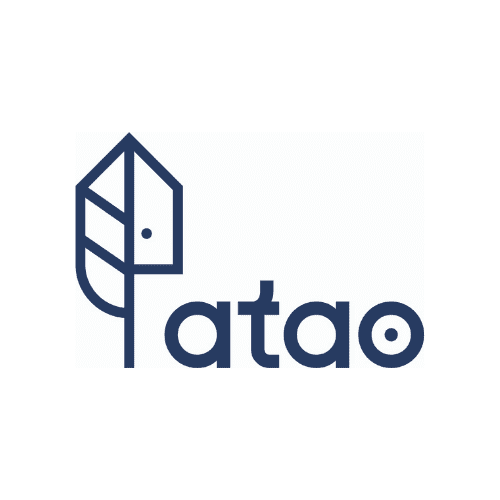 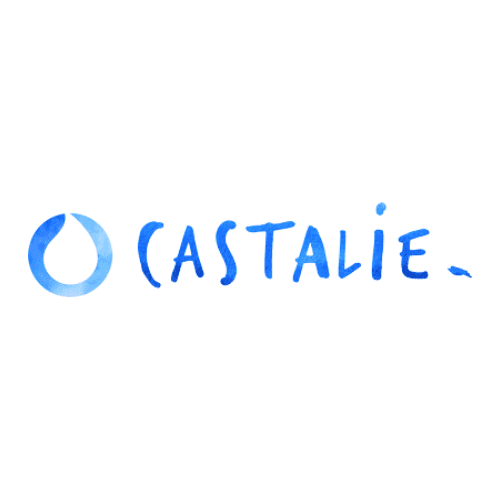 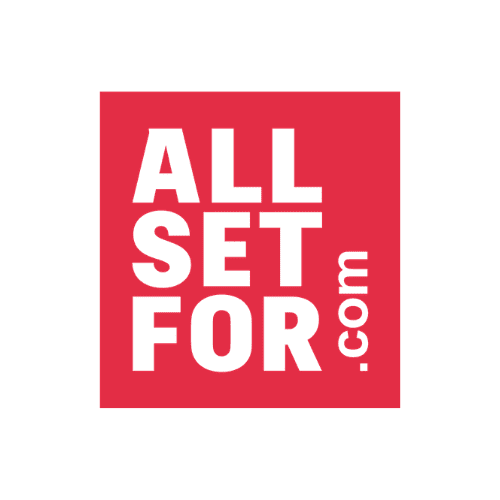 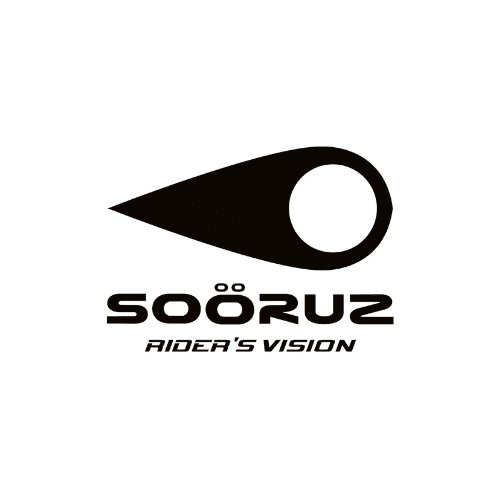 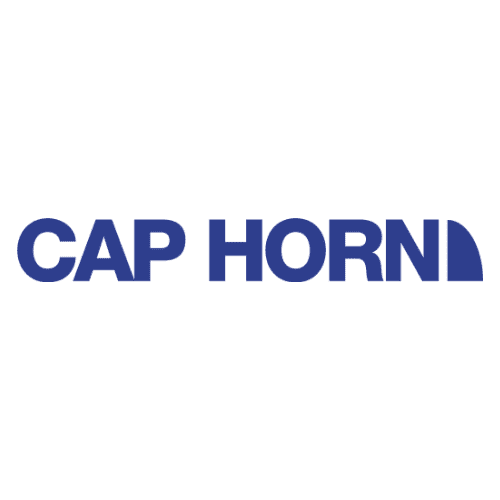 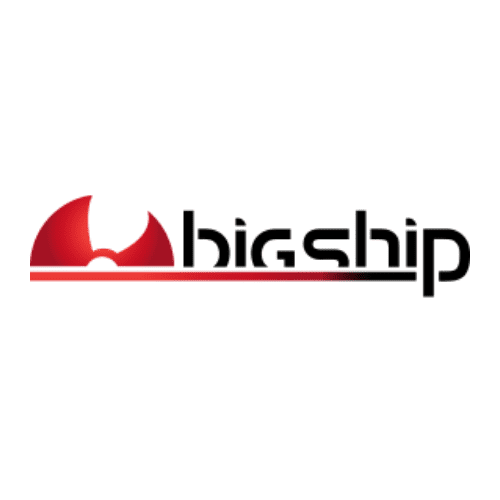 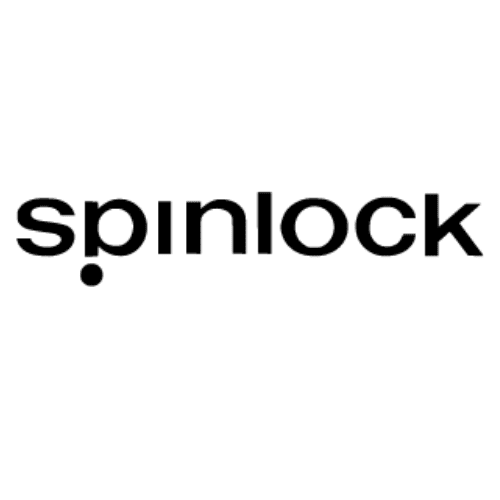 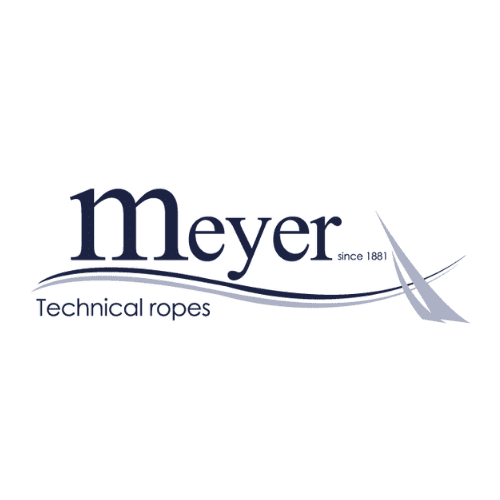