Over the last decade, Canada has been keeping up with the emergence of quantum technology through investment initiatives in quantum research (over C$1B). In the past year, the Canadian government provided an additional $360M to develop the National Quantum Strategy, ensuring that Canada is poised to become a global leader in this sector.

Quantum technology leverages principles of quantum mechanics – superposition and entanglement. The quantum superposition theory states that quantum particles could exist in multiple states at the same time, whereas quantum entanglement is the phenomenon of quantum particles being linked to each other despite being vastly separated by space. Using the concepts of superposition and entanglement, quantum computing has the potential to outperform classical computing through use of quantum bits “qubits” which could exist as a one, zero, or both at the same time. On the other hand, classical computers operate using binary bits (one and zero) only; and therefore could not execute multiple calculations simultaneously.

Quantum computers have the unique capability of running quantum algorithms which allow creation of multidimensional computing spaces that are necessary for solving highly complex tasks that could not be done by classical algorithms. For example, the multidimensional computing spaces could recognize patterns in protein folding problems which provides huge advantages in medicine and drug development. Aside from the pharmaceutical industry, quantum technology is projected to disrupt several other industries such as finance, blockchain and cryptocurrencies, manufacturing, and cybersecurity.

Currently, quantum computing systems are still in development. Quantum computers could only effectively function in highly controlled environments due to the fragile nature of qubits. These particles are severely sensitive to variations in the environment (vibration, radiation, EM waves, temperature) which could cause mistakes in the calculations. In view of the cost to maintain these highly controlled environments, it is difficult to implement large-scale quantum computers. Despite these obstacles, the breakthroughs in computational capabilities promised by quantum technology continue to attract research organizations and companies to experiment with this emerging technology.

In Canada, adoption of quantum technology is growing as evidenced by the 360% increase in start-up companies in this space in a span of 6 years (from 5 to 23 as of September 2021 according to McKinsey and Co.). Established quantum tech companies, like Vancouver-based D-Wave Systems, is recognized as a global leader as it is currently the only company in the world that is building both annealing and gate-model quantum computers. Meanwhile, Toronto-based, Xanadu Quantum Technologies, specializes on building a modular and scalable architecture through optical networking. Both of these companies are members of Quantum Industry Canada (QIC) whose mission is to ensure that Canadian quantum innovation and talent is translated into Canadian business success and economic prosperity.

Canadian Universities are also recognized globally for its strong focus on quantum technology research. In particular, University of Waterloo’s Institute for Quantum Computing, which has published more than 1,500 research papers, is ranked among other top universities such as Harvard, MIT, and NUS.  Collaboration between businesses and research institutions is also present in this space. Montreal-based, Anyon Systems, recently announced that it will deliver Canada’s first quantum computer for public research “Monarch” to Calcul Quebec, a non-profit organization and regional partner of the Digital Research Alliance of Canada, by the first half of 2023.

The Canadian government demonstrates its support for the quantum industry through funding programs aimed at fostering research, innovation, and commercialization efforts. Specifically, FedDev Ontario in Southern Ontario is delivering Regional Quantum Initiative (RQI), a provincial- interest-free loan-program, designed to help small- and medium-sized businesses, including start-ups located in Southern Ontario to advance and commercialize their quantum products and solutions for domestic and global markets. Companies may submit their applications for this program until September 20, 2022.

Want to know if your company is eligible for government funding? Contact one of our experts now to find out! 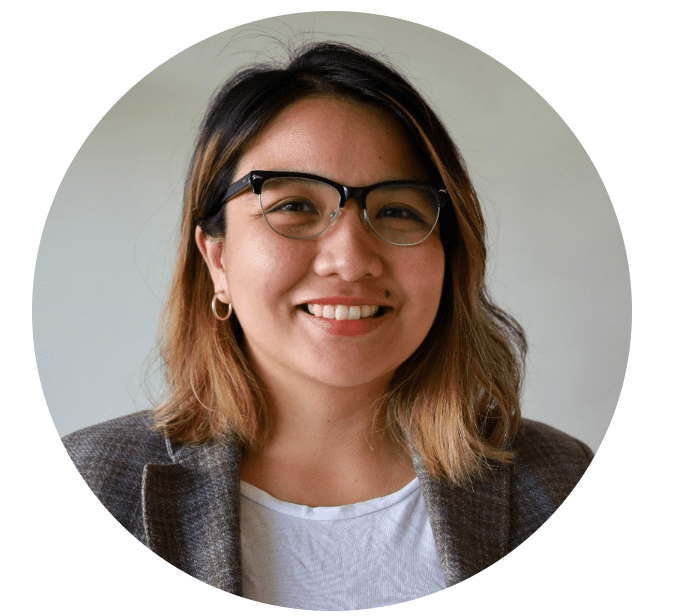 Urbanization & the Rise of Smart Cities

High and rapid rates of urbanization are creating the opportunity to develop smart cities: learn ...

Watch our expert share all the details on the EcoPerformance Program and how you can access this ...

In this new article, our expert explains how artificial intelligence can succeed in developing fo...