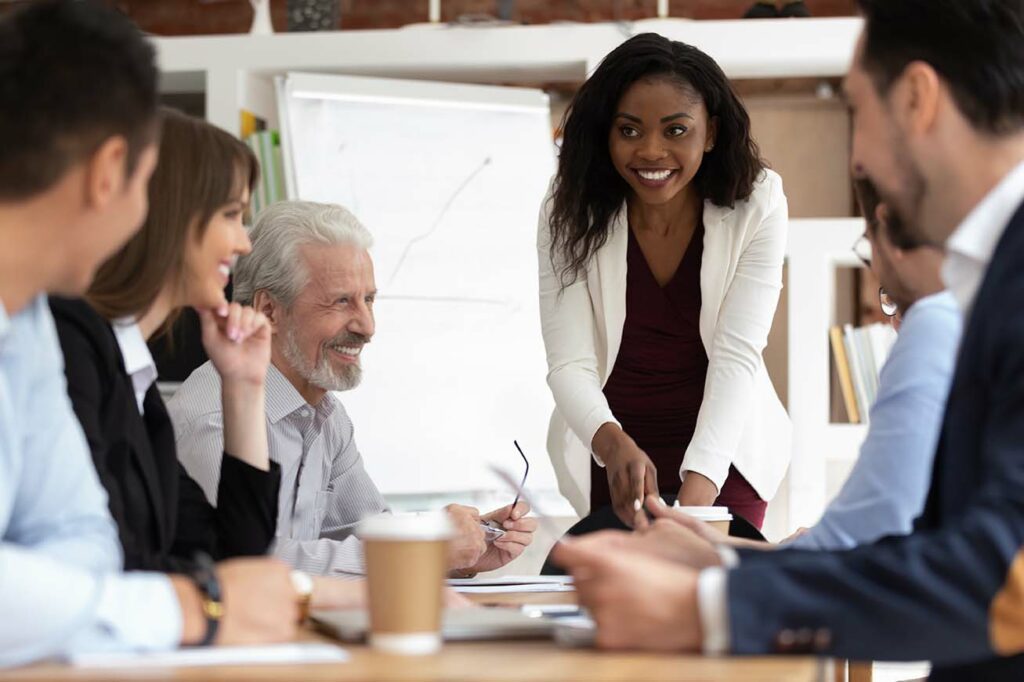 The last ripple of the initial impact from 2018’s United States Supreme Court ruling in South Dakota v. Wayfair, 504 US 298 (2018) has finally come to pass. Governor Mike Parson of Missouri signed Missouri Senate bills 97 and 153 into law on June 30th, 2022. Missouri became the final state to create a law regulating economic nexus under the parameters established by the Wayfair decision. For those new to the concept of economic nexus, Wayfair established the concept that online sales could be used as a factor in establishing a company’s economic nexus in each state. This results in an out of state retailer having possible state tax implications.

New Provisions by the State of Missouri

Under the new provisions set out by Missouri Senate bills 97 and 153, economic nexus can now be created when a company makes retail sales totaling more than $100,000 to Missouri residents and companies within the previous twelve-month period.  This legislation pertains only to retail sales, with its focus on sales to end customers.  The legislation also omits several areas of sales. This includes the transfer of tangible personal property included as part of the sale or reorganization of a business, the purchase of non-reusable items by food service and transient accommodation industries (SB 153 & 97, 2021).

The legislation also sets out a rolling timeframe period for the prior twelve months.  The wording here is key, and companies doing business with Missouri customers should take note.  This is a rolling period, which means that the State of Missouri can look at any twelve consecutive month period for their potential determination of whether a company has sufficient retail sales to meet the threshold of $100,000 and establish economic nexus.

An example of this would be a taxpayer having $50,000 in sales for October through December of 2021. Along with $51,000 in sales January through March 2022, with no other sales for those calendar years.  A calendar year analysis would dictate that this taxpayer had no nexus as the taxpayer failed to hit the $100,000 threshold for either calendar year.  Having said this, the Missouri 12 consecutive month period would combine these two totals (as they fall within the October 2021 through September 2022 consecutive month period) for $101,000, which would meet the economic nexus threshold.

Another key point to address from the new Missouri legislation is how it affects marketplace facilitators. A marketplace facilitator is a company that allows third party companies to sell their products via their online platforms (ex. Amazon).  Under the new legislation, marketplace facilitators are now required to collect and remit taxes for online sales on behalf of the third-party companies that utilize them.  Think of it like this, ABC Corp sells widgets on Amazon to Missouri customers.  Under the new law, Amazon is now officially required to collect, file, and pay the sales tax that is due on the sales of widgets from its online marketplace platform to customers in Missouri on the behalf of ABC Corp.

Recent attention of the Missouri legislative change signed six months ago is due to the new laws being in effect as of January 1st, 2023. The ringing in of 2023 means each state has its own laws in effect regarding online sales and economic nexus.  Barring any further significant Supreme Court ruling, all states are now set with a standardized explanation.  The way each state incorporates Wayfair, however, may still vary. 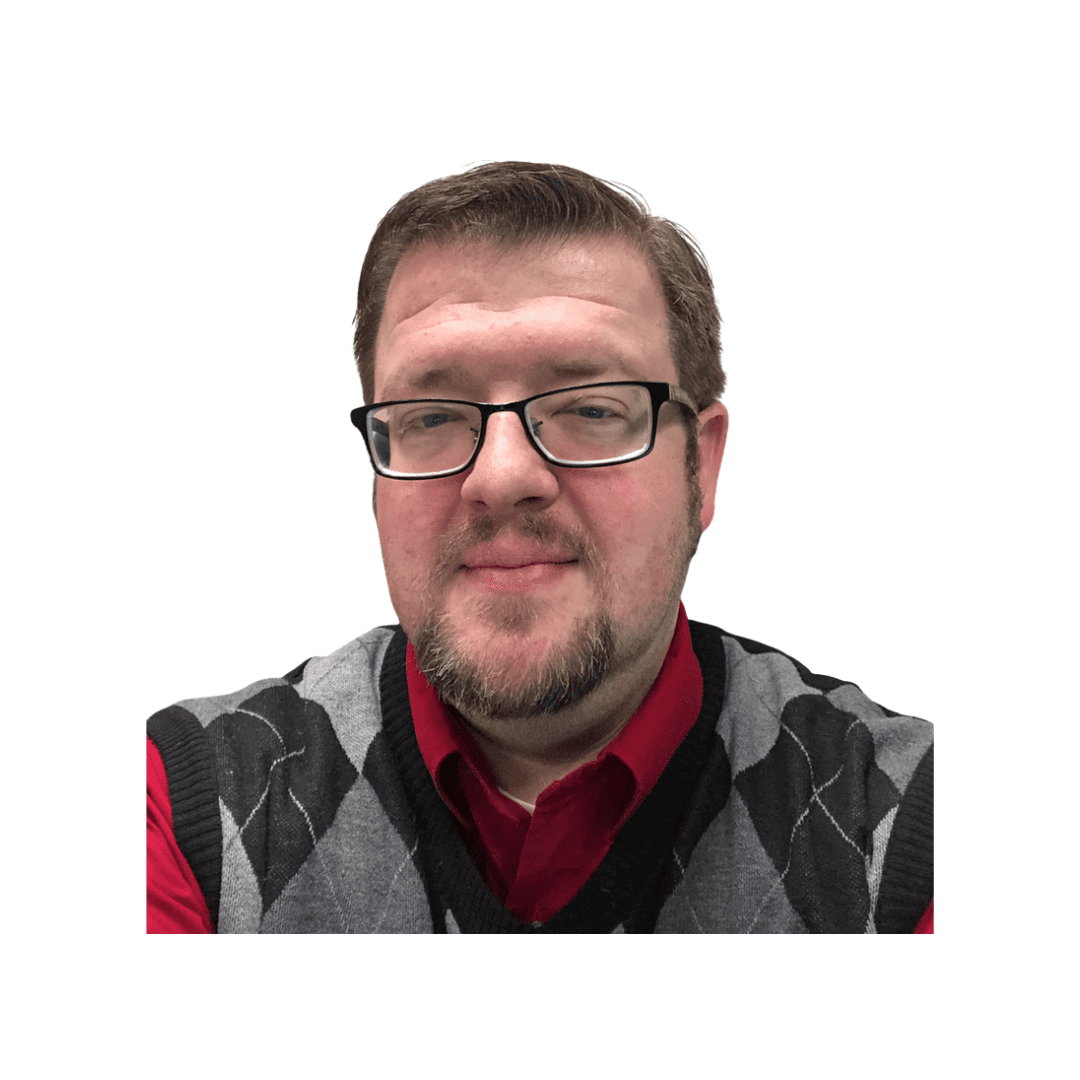 Read more to understand the Impact on the Research & Development Tax Credit Under Section 41 ... 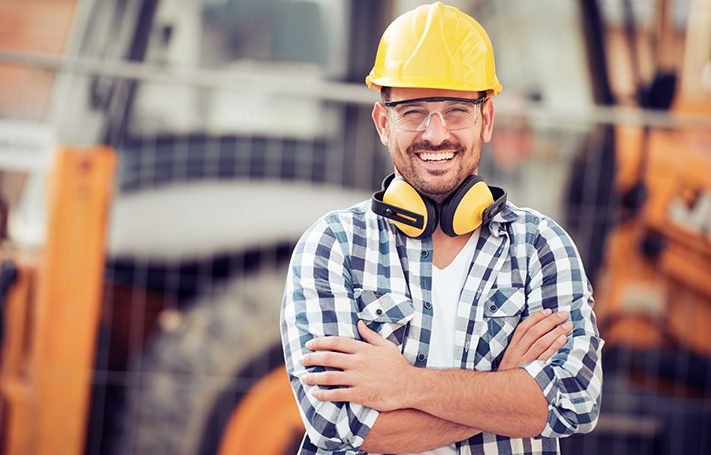 Navigating the SALT Complexities of the Construction Industry

The construction industry presents a unique set of challenges when it comes to state and local ta... 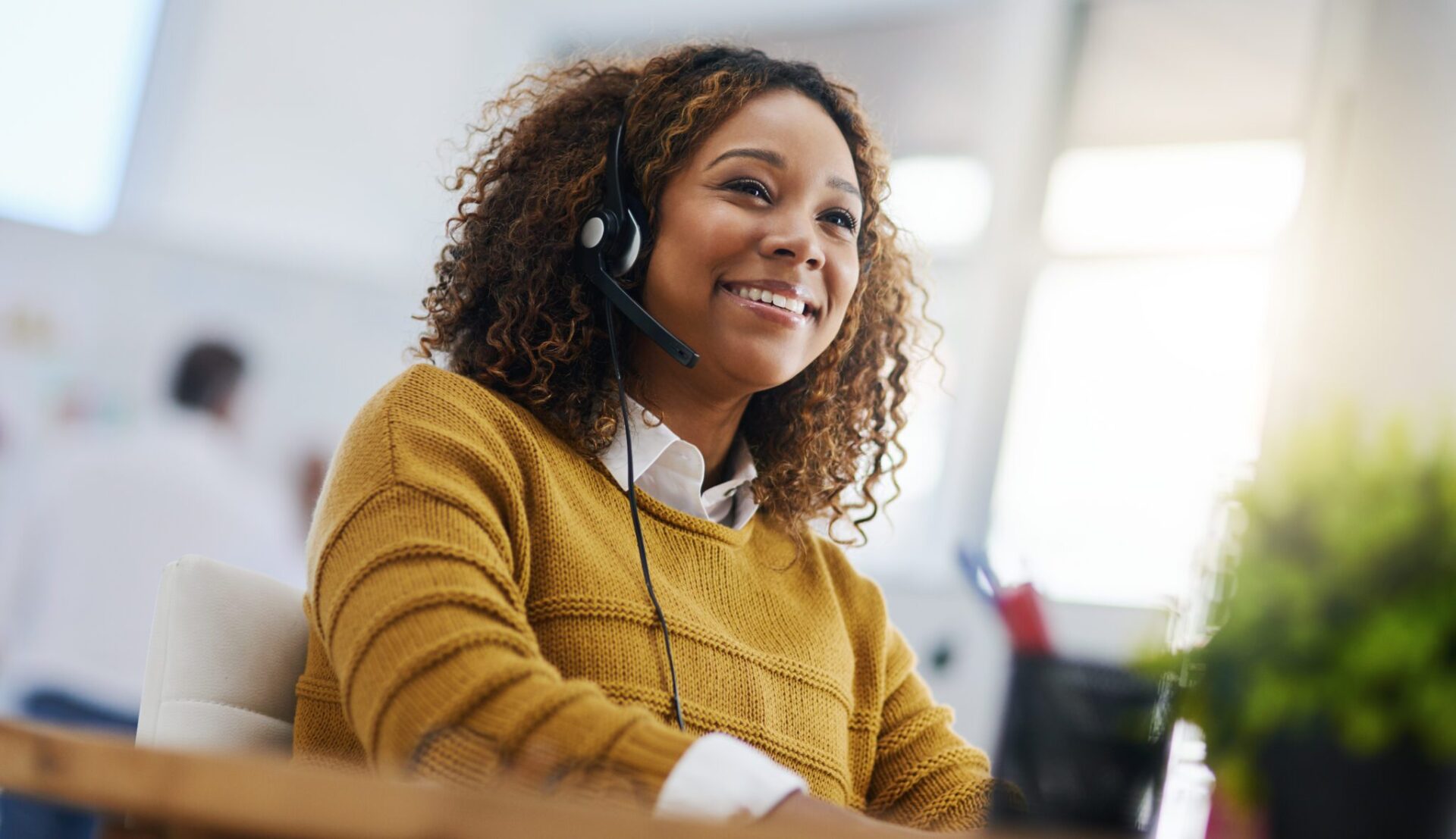 Do all US States Conform to Federal Tax Law?

Conducting business in multiple states businesses need to be familiar with the different rules an...