Where Should Your Company be Filing State Taxes? 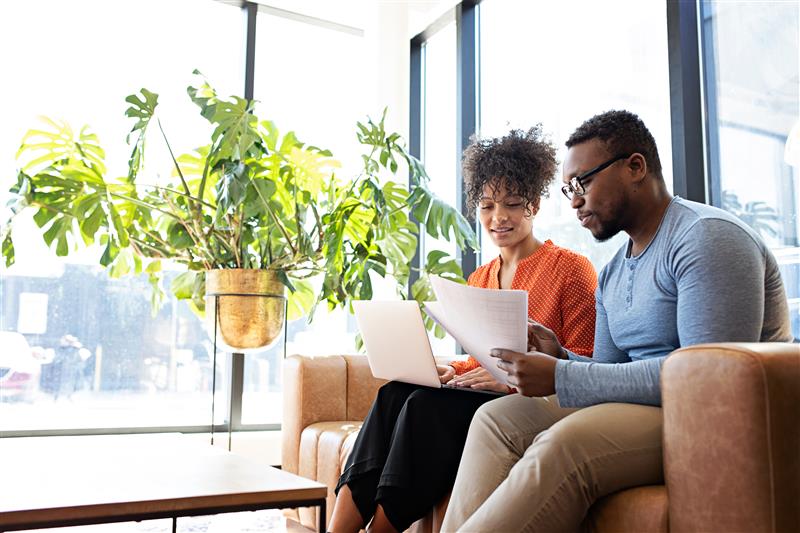 State and Local Tax (“SALT”) laws in the United States are an increasingly complex area that leave even the most sophisticated companies with questions regarding whether the company is filing the right types of taxes in the right states, let alone whether they are filing the correct amounts too. If your business engages in activities that touch more than one state, it is particularly important to look at your tax filing footprint and make sure that your company is appropriately filing the right types of state taxes in the right state(s).

Nexus refers to the level of a company’s business activity present in a state that is sufficient enough for the company to be subject to the state’s taxing jurisdiction. Simply stated, “nexus” means that a company has sufficient connections to a state in order for a state to require it to file taxes in the state. For a brick-and-mortar store with only one location in one state, no online sales and no traveling sales people, the analysis is fairly straightforward. However, what happens when you have a business location in Alabama, but you sell on-line, have traveling sales people, and/or have a remote workforce? How do you know exactly where your business has nexus?

Nexus for state taxes can be formed in one of two ways: physical presence in a state and/or economic nexus. Physical presence refers to anything located in the state, and can come in the form, for example, of a location, employees, inventory, visits by traveling sales people, visits to tradeshows, computer servers, etc. Economic nexus is created when certain economic indicators exceed a factor-presence (i.e., dollar amount threshold) level, or, for example, when a company maintains a market in the state.

However, determining where nexus is established must be evaluated by examining a company’s activity and revenue state-by-state, and tax type by tax type.

From 1992 until 2018, states could not require an out-of-state company to collect and remit sales tax to the state without some type of physical presence in the state established by the out-of-state company per a U.S. Supreme Court decision.[1] States sought to mandate that out-of-state companies collect and pay sales tax for a number of reasons, including but not limited to, reducing unfair advantages for remote sellers and the expansion of the role of e-Commerce in the U.S. economy. In order to attempt to overturn the decision, and expand what constitutes nexus to include exceeding economic thresholds (i.e. amount of sales and/or number of transactions by an out-of-state seller in a state) states passed various laws and began to challenge the physical presence requirement through litigation. The landmark U.S. Supreme Court decision in the Wayfair[2] case upheld a South Dakota law finding that $100,000 in sales or 200 transactions by an out-of-state seller into the state created sufficient economic nexus to allow the state to require Wayfair to collect sales tax on sales to customers in South Dakota.

After the decision, all 45 states that impose sales tax quickly began passing similar laws, though there are some nuances that vary by state (as is always the case in the state tax arena). While the amount of sales or transactions may sound straightforward, it is not. Is the threshold exceeded by gross or net sales? Taxable sales only, or do sales to exempt customers matter? What happens if all your sales are a sale for resale – is there still a filing requirement?

The concept of economic nexus for income tax purposes has been around since as early as 2008, because states long took the position that the physical presence requirement was specifically limited to sales tax. In attempting to increase revenue from out-of-state companies doing business in another state, states asserted nexus for income tax purposes due to the use of intangibles in a state. This series of cases looked at the use of trademarks and trade names in the Geoffrey case, which looked at the use of the company Toys R Us, Inc. activity in South Carolina when there were no employees, offices, or tangible property in the state. The U.S. Supreme Court declined to hear the case, leaving room for states to continue to attempt to impose economic nexus requirements under state law for business income tax purposes.

A Practical Approach to Nexus

Leyton’s state tax team has years of experience reviewing and interpreting state statutes, and helping companies decide where they should be filing state taxes, along with which tax types are required. We can work with your company to perform a nexus study, working along side your CPA for income tax purposes, or with your automation provider for sales tax issues. We provide a user-friendly work product that will give your company confidence that you have your state and local tax obligations in order.

To learn how to strengthen your state tax strategy, schedule a meeting with us to learn more.

Thank you for submitting the Form 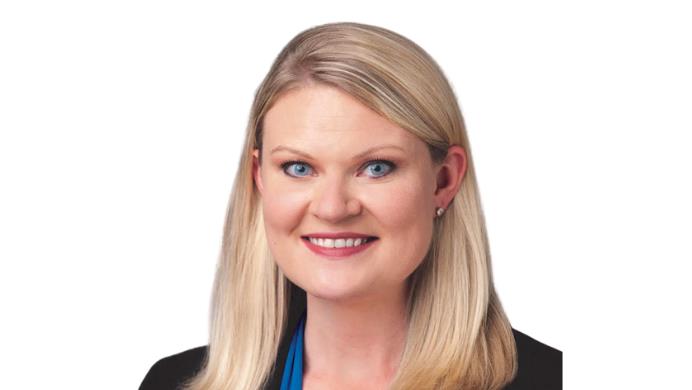 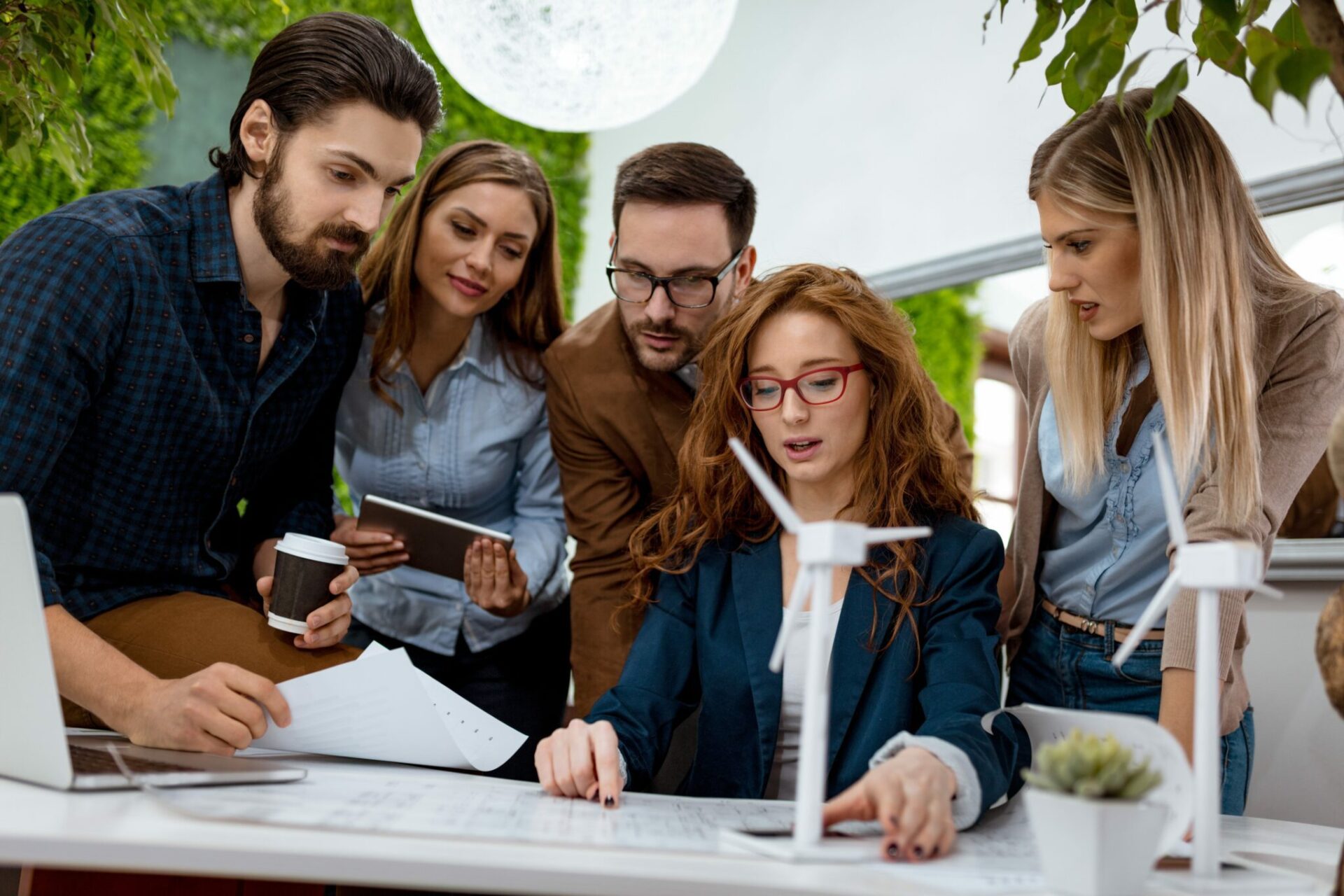 What the expanded §179D Incentive means for Commercial Real Es... 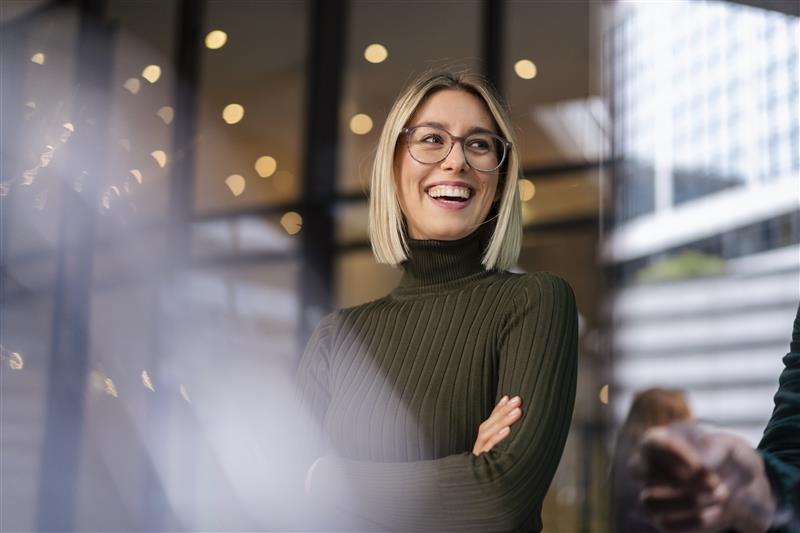 We worked with several tax professionals and have addressed our most frequently asked Employee Re... 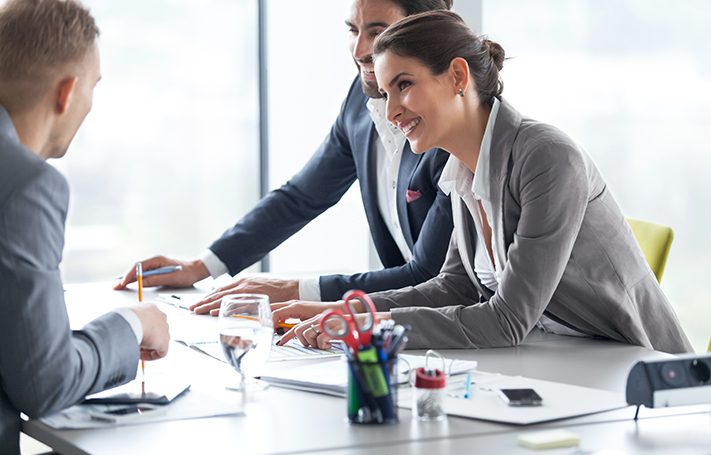 How much R&D tax credit can I utilize? With changes in legislation, the threshold has changed

Underutilization of the R&D Tax Credit in the US

The R&D Tax Credit has been around since 1981. It is a government sponsored tax incentive off...