HMRC has today published its updated statistics regarding R&D claims for the year ending March 2020. While this shows a continued increase in the number of claims, we know that claims have subsequently reduced due to the impact of pandemic. Many R&D businesses have struggled more recently and have been forced to reduce their R&D expenditure.

In that context, it is positive to see indications of increased awareness of the R&D scheme among SMEs (Small and medium-sized enterprises). This is apparent in the higher rate of growth in claims among SMEs as compared with large businesses. Recently published draft legislation and added checks in claims processing show, however, that alongside the growing awareness of the scheme, abuse is also on the uptick. While large businesses continue to receive the majority of R&D relief, it is the smaller businesses which are now (more than ever) in need of this support. We recently published our opinion on the measures introduced in the draft legislation to combat the incompliance and how we believe they may hinder rather than facilitate support via the scheme for smaller businesses.

The latest data reveals a continuing geographical disparity, with the vast majority of relief being given to London and the South East. Outside of these areas, businesses should consider whether they are capturing all of their qualifying R&D expenditure.

Want to find out more? 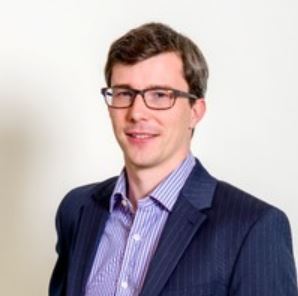 What has changed? During the Autumn Statement, Jeremy Hunt stated, “I have decided today to... 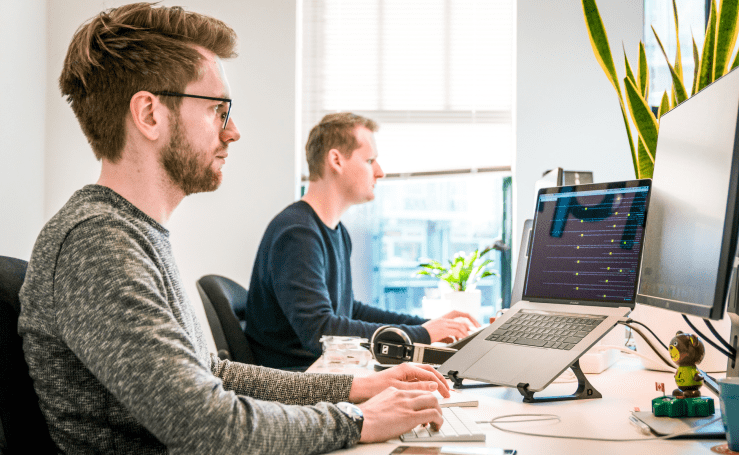 Autumn Statement 2022: What it means for R&D Tax Relief

CCL Exemptions Explained: Everything That You Need To Know Abo...

What does CCL mean? Exemptions are available for businesses in the manufacturing and transport se...

Over the last 20 years R&D Tax Credits have helped thousands of UK businesses to invest in R&...