Launch of the Leyton Ocean Fifty in La Trinité-sur-Mer 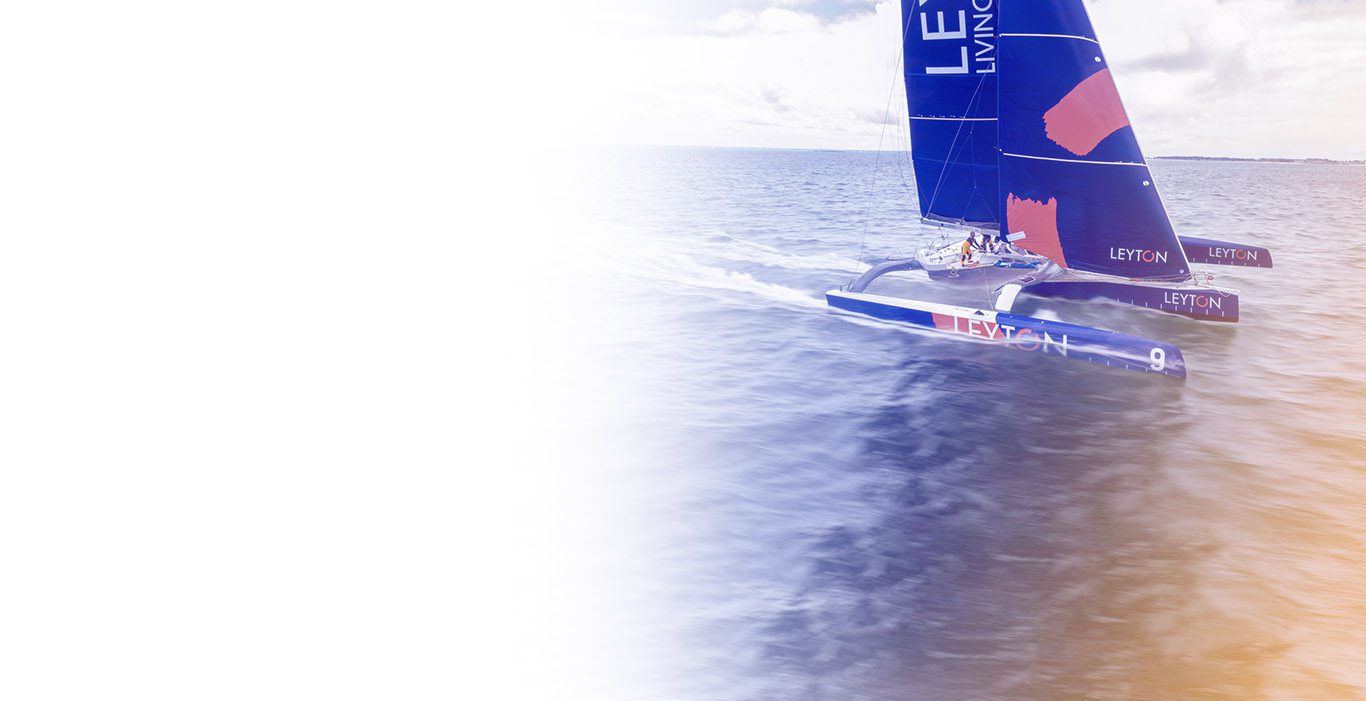 After spending the winter being refitted and now adorning its new colors, the Leyton Multi50 (ex Ciela Village) was launched in early March under the eyes of its skipper, Sam Goodchild, and of all the team. The British sailor takes the helm of the orange and blue trimaran for this new season, the high point of which being the Transat Jacques Vabre this autumn.

This winter, Leyton’s technical team realized a global check and  an overall maintenance of the boat and of all its onboard systems. A new pilot was installed as well as a spar (sort of bowsprit at the back of the boat) which will allow the team to re-use the 2020 sails and prevent them from making new ones.
The prime objective was to launch the Multi50 quickly in order for Sam Goodchild to get acquainted with it before the beginning of the season. Highly experienced as a crew member on maxi trimarans, it will be the 32-year-old sailor’s first time skippering such a racing machine.

“The launch of the boat is the realization of a new project for me, it’s the beginning of a great adventure! I’m extremely proud and happy to join the Multi50 Class and I cannot wait to go face to face with the talented skippers who are a part of it.“

The next few weeks will be dedicated to the first sailing sessions and to the discovery of the boat on which Sam and his crew will compete during the spring and summer Multi50 Class races (the full program will be announced in the coming days). The Transat Jacques Vabre, which will start on November 7th in Le Havre, will be the high point of the 2021 season. Beyond performance, gender diversity and the decrease of its environmental impact are the main focus of the Leyton Sailing Team. The Multi50 will thus be the support of an ambitious project that will train women to sail on multihulls. Selections will be organized with the Magenta Project and, in parallel, a woman, whose name will soon be revealed, will permanently join the Leyton Sailing Team.

| Declarations during the launch

“It’s really exciting to see the boat touching the water. It’s my third season with Leyton. The first was as co-skipper for a Transat Jacques Vabre and then I did Figaro seasons. Today is a more ambitious project, with a bigger boat. It really is exciting. I cannot wait to go sailing on this boat because the Multi50 is something I have admired for a very long time. It’s a class which is in a really good dynamic. They’ve got new organizers coming in and they’ve just announced a new circuit. It’s going be great to have a mix of inshore sailing with five crew and a mix of offshore sailing double handed and three handed. It’s going to be a great season.”

Caroline Villecroze, Marketing, communication and CSR director, Leyton Group
“Here at Leyton we are extremely happy to continue the sailing adventure with Sam Goodchild on the Multi50. It’s a support that fits our needs in terms of public relations activation. It’s an impressive and sensational boat, an outstanding platform for our operations. The dynamism that the Class has known in the last few years, and especially in 2021, is a sign that this season will be exceptional.” 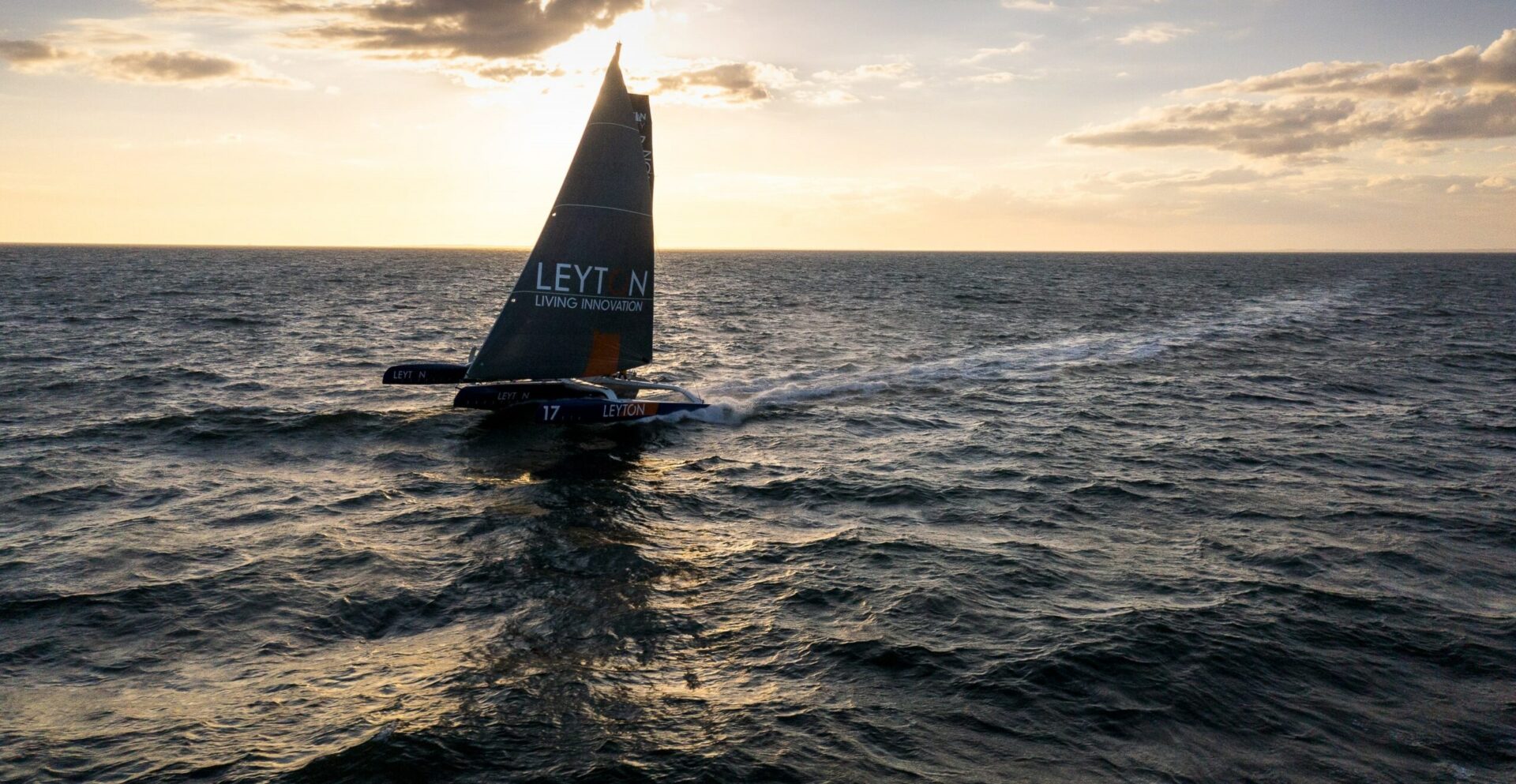 With 1100 nautical miles to make to the Transat Jacques Vabre finish line off Fort de France,... 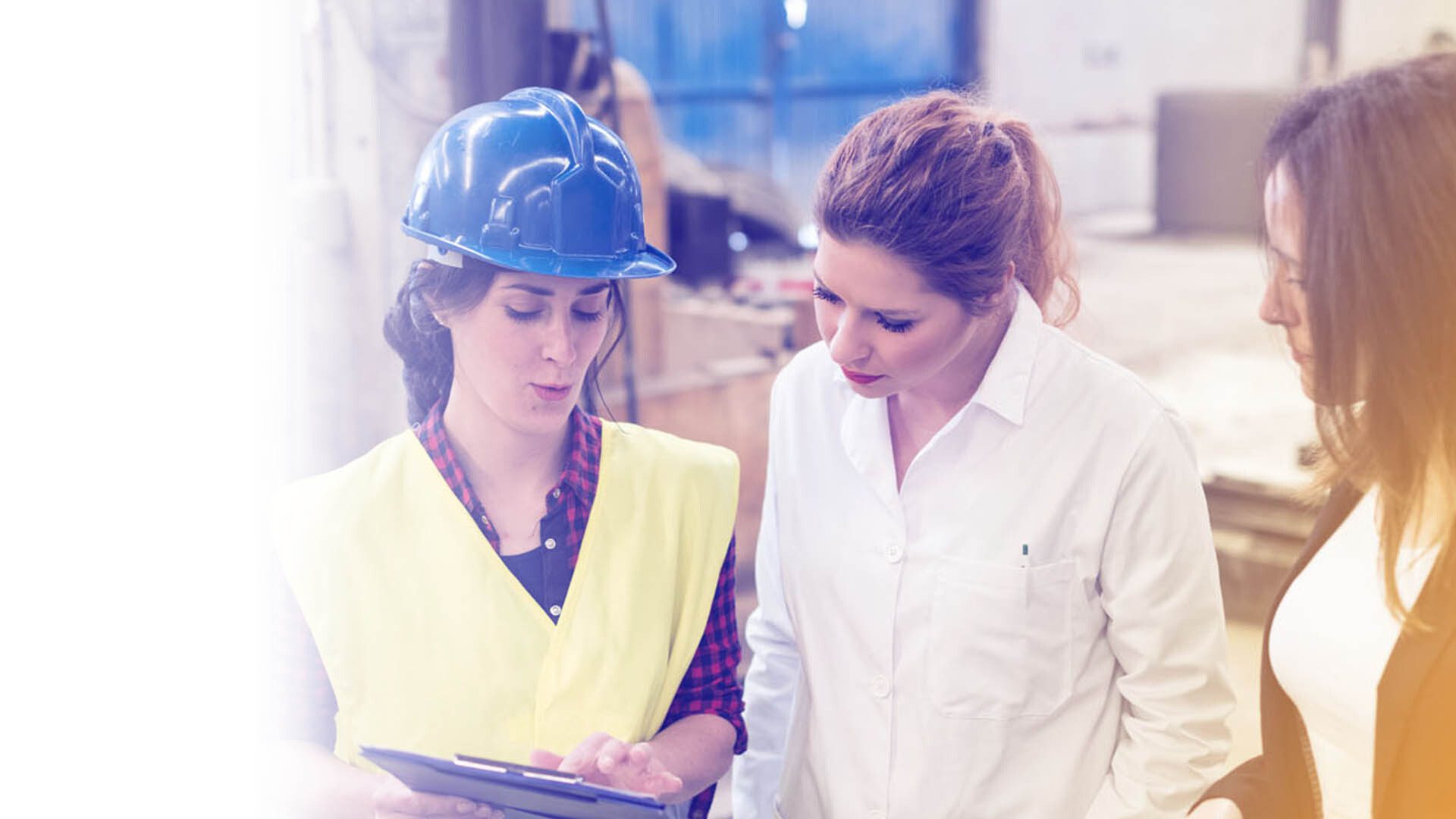 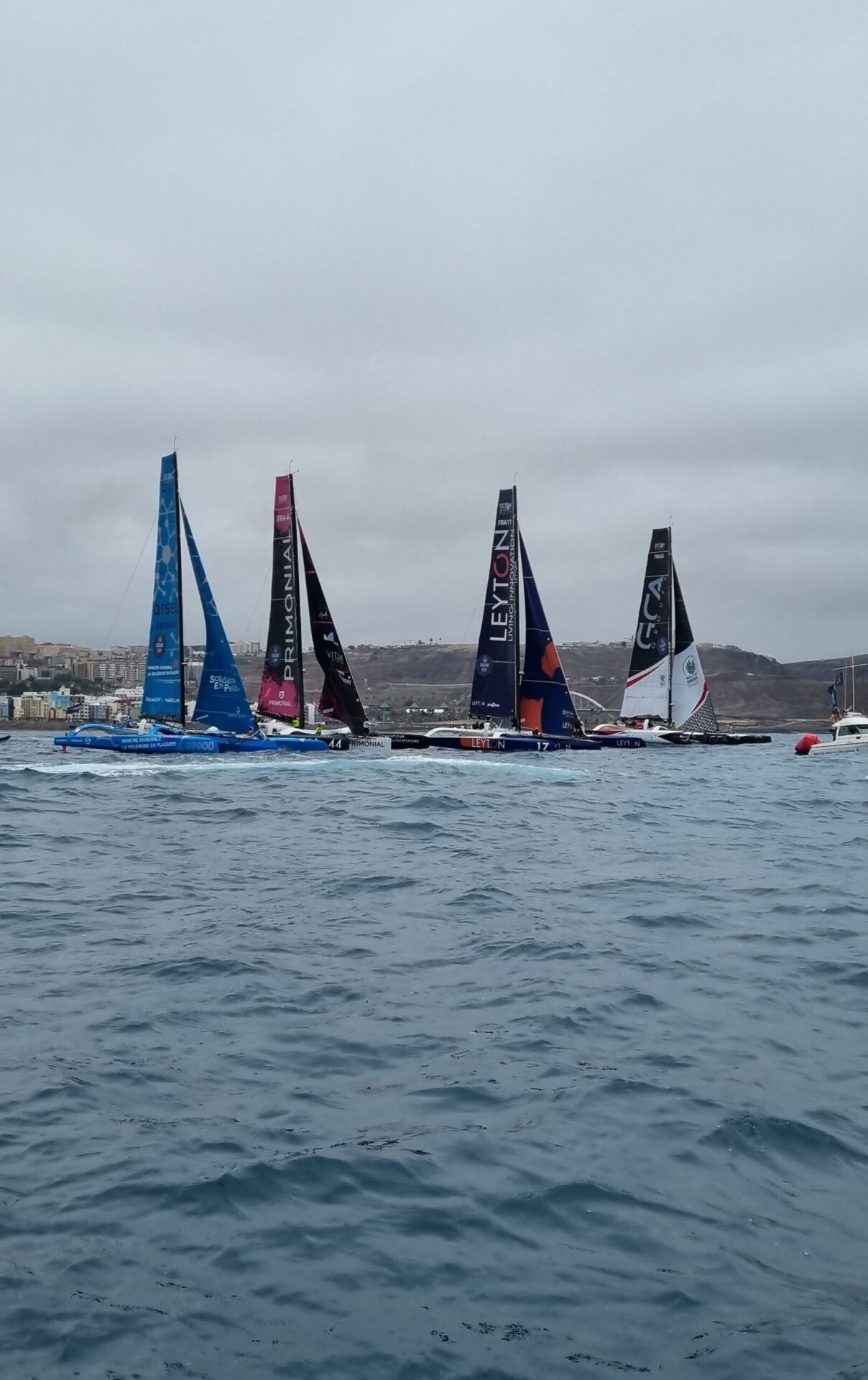 Gilles Chiorri, race director of the Pro Sailing Tour had predicted it: the episode 3 in Las Palmas...