Impact of the Spring Statement 2022 on capital allowances 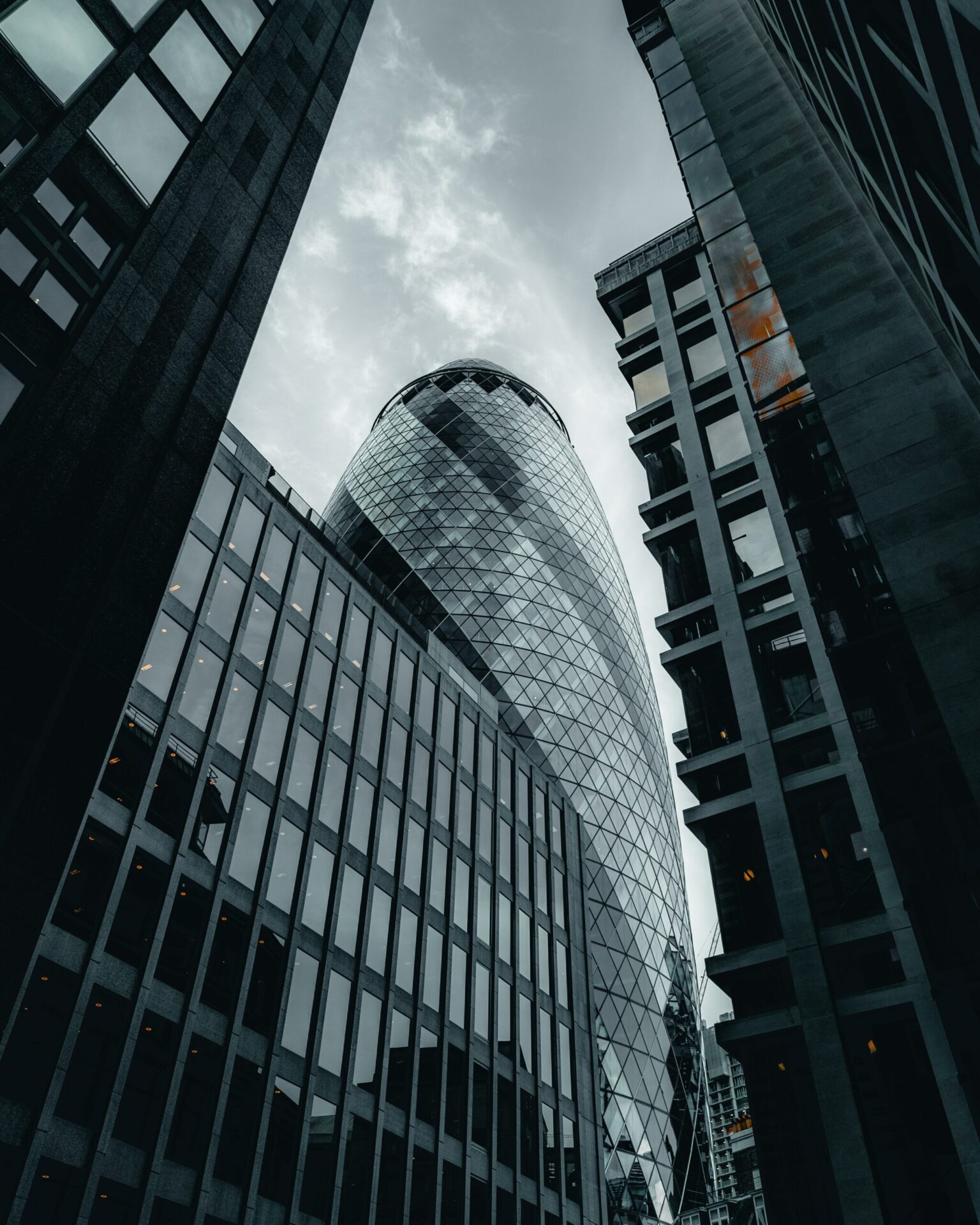 Depreciation of fixed assets charged in the accounts is not allowable in computing taxable profits. Instead, the UK government introduced capital allowances which is a form of tax relief that allows businesses which pay tax in the UK to deduct from their taxable profit (before calculating their tax liability), the value of their qualifying capital expenditure on assets such as equipment or buildings.

In a recent article highlighting the benefit of the super-deduction scheme, thoughts on future capital allowances changes were shared. This included the assumption that it appears as though the government has no intention to extend the super-deduction scheme beyond its planned end date. This is on the basis that since the 130% first year super-deduction effectively provides almost 25p tax cash saving for every £1 spent during the current 19% CT rate regime, the super-deduction is designed to incentivise businesses not to defer their capital expenditure until when the 25% Corporation Tax rate kicks in as expected from 1 April 2023.

Also mentioned in that recent article was that if the super-deduction scheme is not extended, it would not be surprising to see that another equally beneficial measure will be announced. It is therefore interesting to see the array of reforms to the capital expenditure tax relief landscape, which the government is considering as featured in the Spring Statement 2022.

Reforms being considered by the Chancellor

The Chancellor of the Exchequer, The RT Hon Rishi Sunak MP on 23 March 2022 delivered his Spring Statement 2022 speech at the house of commons. Based on his speech, it is expected that a number of reforms to better support business investment in the UK would be coming into effect.

The full Spring Statement 2022 document does not contain details of any confirmed concrete changes. However, some of the reforms the government is considering include a very ambitious 100% capital expenditure deduction from taxable profit, otherwise known as full expensing.

In modern British history, this is considered very generous and simplified. This could potentially mean that when a business spends a £10m in acquiring any piece of plant or apparatus for carrying on their business activity for example, they may be entitled to deduct the £10m immediately in full from their taxable profit in that year. Assuming a 25% Corporation Tax rate, the immediate tax cash saving benefit would equate to £2.5m. This is far more generous than the immediate tax benefit expected in the current tax relief landscape (excluding the temporary super-deduction).

The super-deduction scheme is a form of capital allowances tax relief. The super-deduction scheme introduced in Finance Bill 2021 to amend Part 2 Capital Allowances Act 2001, is a two-year temporary first year allowances (FYA) for certain qualifying capital assets in the form of plant and machinery. The scheme was announced on 03 March 2021 and is only available to businesses within the charge to corporation tax.

Other changes being considered

There are other changes the government is also considering which may not be as generous, and have the potential to further heighten the complexity of the capital allowances scheme. These other changes are as follows:

Are you planning to, or have you already incurred any commercial building or large-scale industrial...

12 months left to claim capital allowances super-deduction, this article discusses the need to... 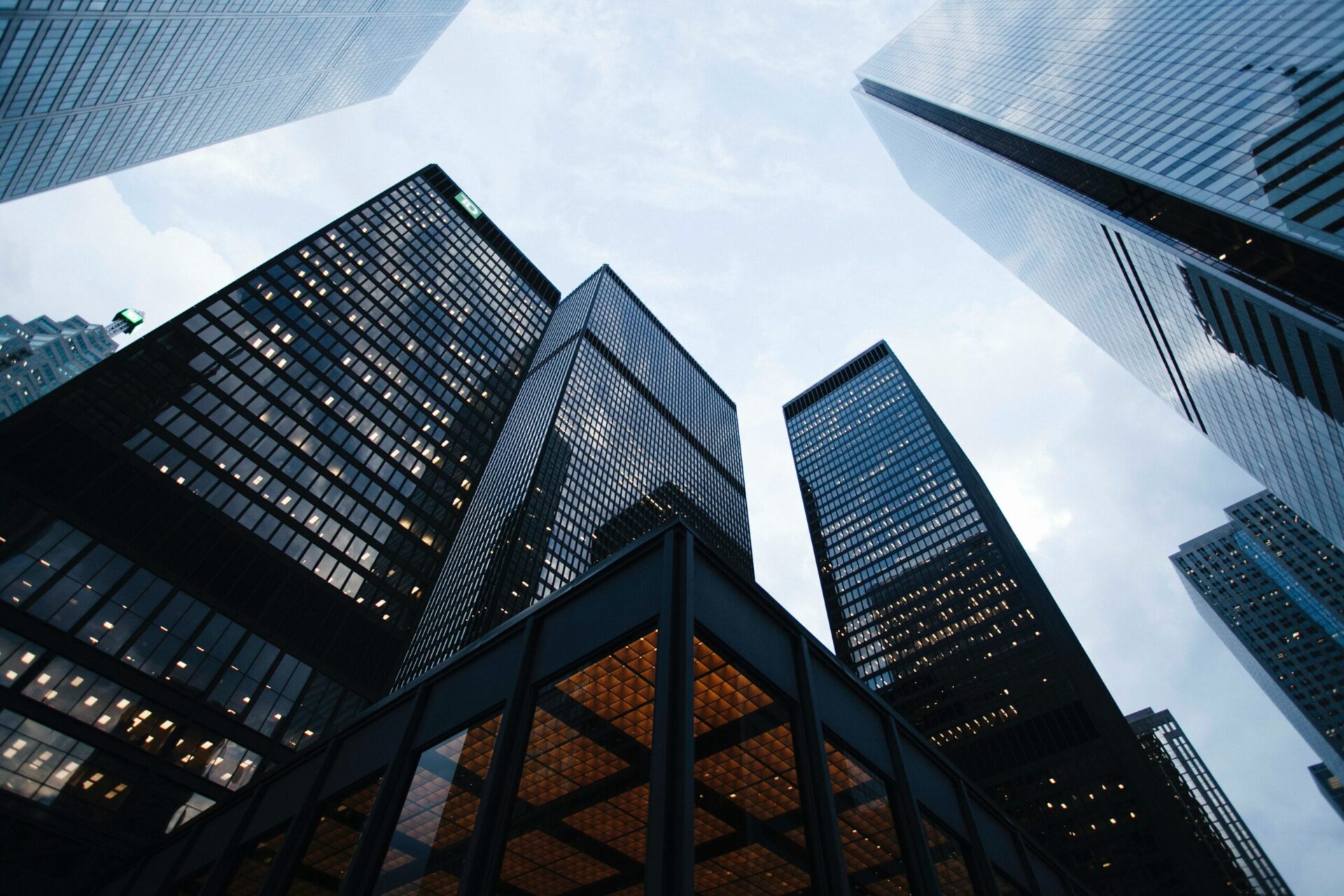 Do not lose out on valuable cash savings for your business Capital allowances is a form of tax... 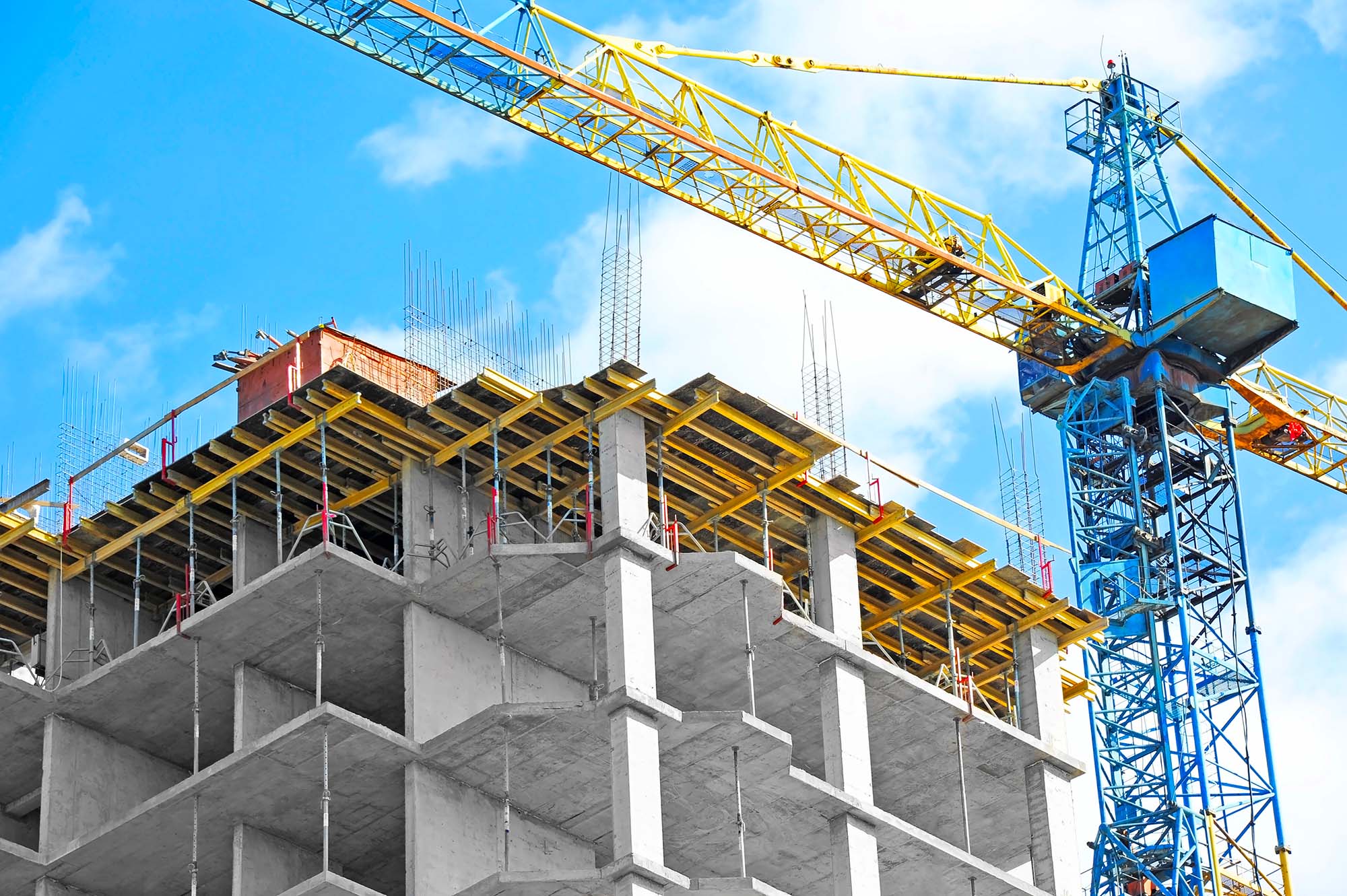 Capital allowances is a form of tax relief that allows businesses which pay tax in the UK to...