As parts of the UK enter regional lockdown and Government incentives to support the economy start to peter out, SMEs across the country have been making the most of well-established Government schemes by claiming £5.1bn in R&D tax relief.

On review of HMRC stats, Leyton found that businesses received over £84,548 on average in 2017/18 with London and the South East making the highest number of claims. 12,365 companies made claims in London compared to only 2,025 in the North East and 2,105 in Wales.

So far for 2018/19 the average claim value stands at £90,132 with nine months left to apply. Similarly, London has already seen 11,820 claims whereas Wales and the North East have only seen 2000 claims in each region.

With the Government support drying up for many sectors, it is evident that companies are turning to well-established and reliable schemes to bolster their cash flow. HMRC figures for 2017/18 show an increase in claims by 15% to £5.1bn and with nine months still left to apply for 2018/19, £5.3bn has already been claimed with the total expected to exceed £6.3bn.

Whilst the data does not attribute a cause to the increase in claims, Coronavirus and Brexit may have encouraged companies to utilise any scheme available to them to generate or reinvest cash back into their businesses.

William Garvey, Managing Partner, Leyton UK said: “It is great that more companies are utilizing the R&D tax relief and we would urge others to look into the scheme. This year has been unprecedented and will cause long-term damage to our economy but schemes like this can be a lifeboat for SMEs across the country. There is still a clear disparity across the regions in the number of companies applying and it is crucial that these areas look at the options available. Loss-making businesses can claim the relief and it can be done retrospectively for two financial years prior, so it really is a worthwhile and well-established scheme.” 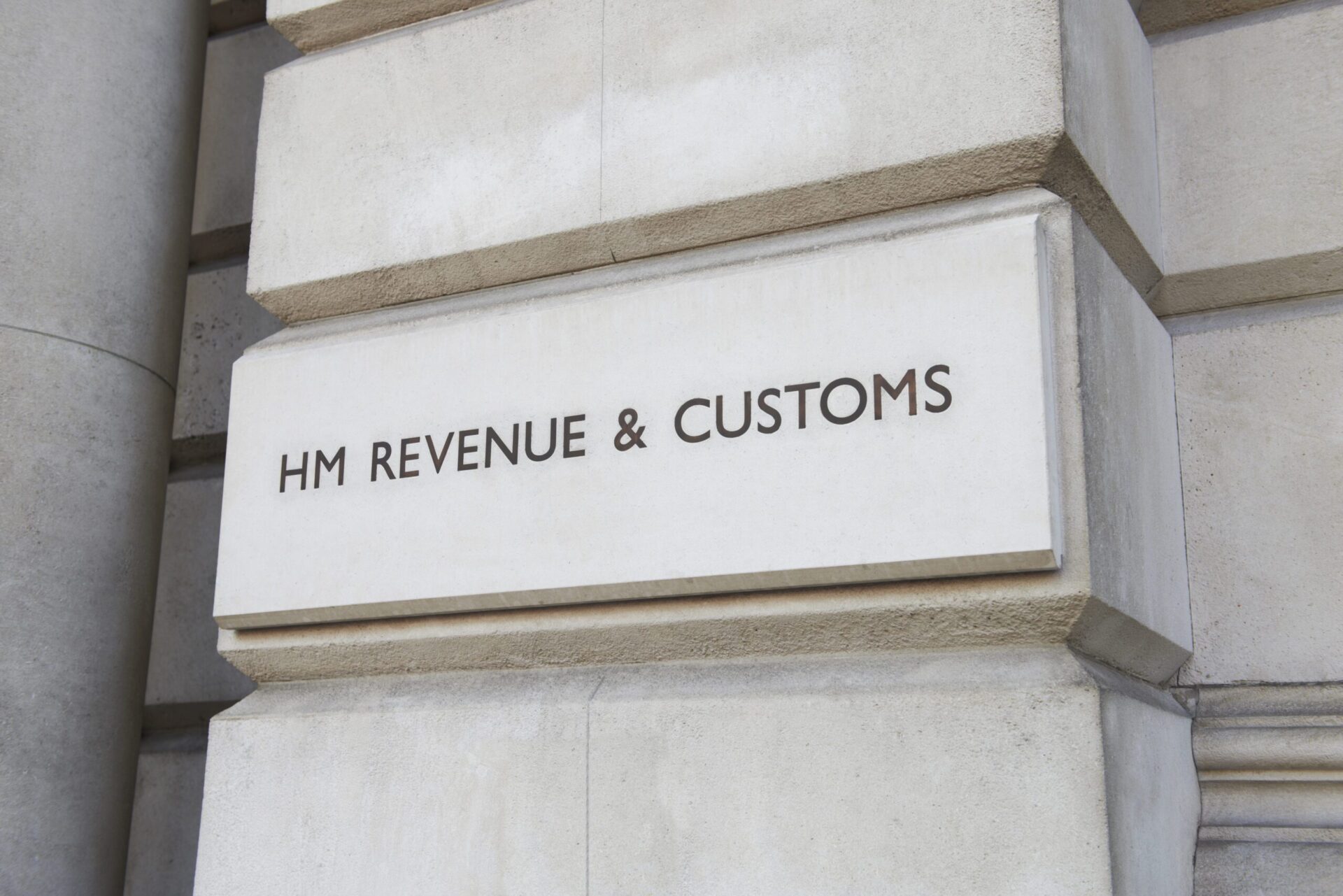 Following the conclusion of the consultation regarding the draft legislation for the forthcoming...

RDEC Explained: Everything You Need To Know About The R&D Expenditure Credit Scheme

SME vs RDEC: What Are The Differences Between The SME & RDEC R&D Tax Credit Schemes? 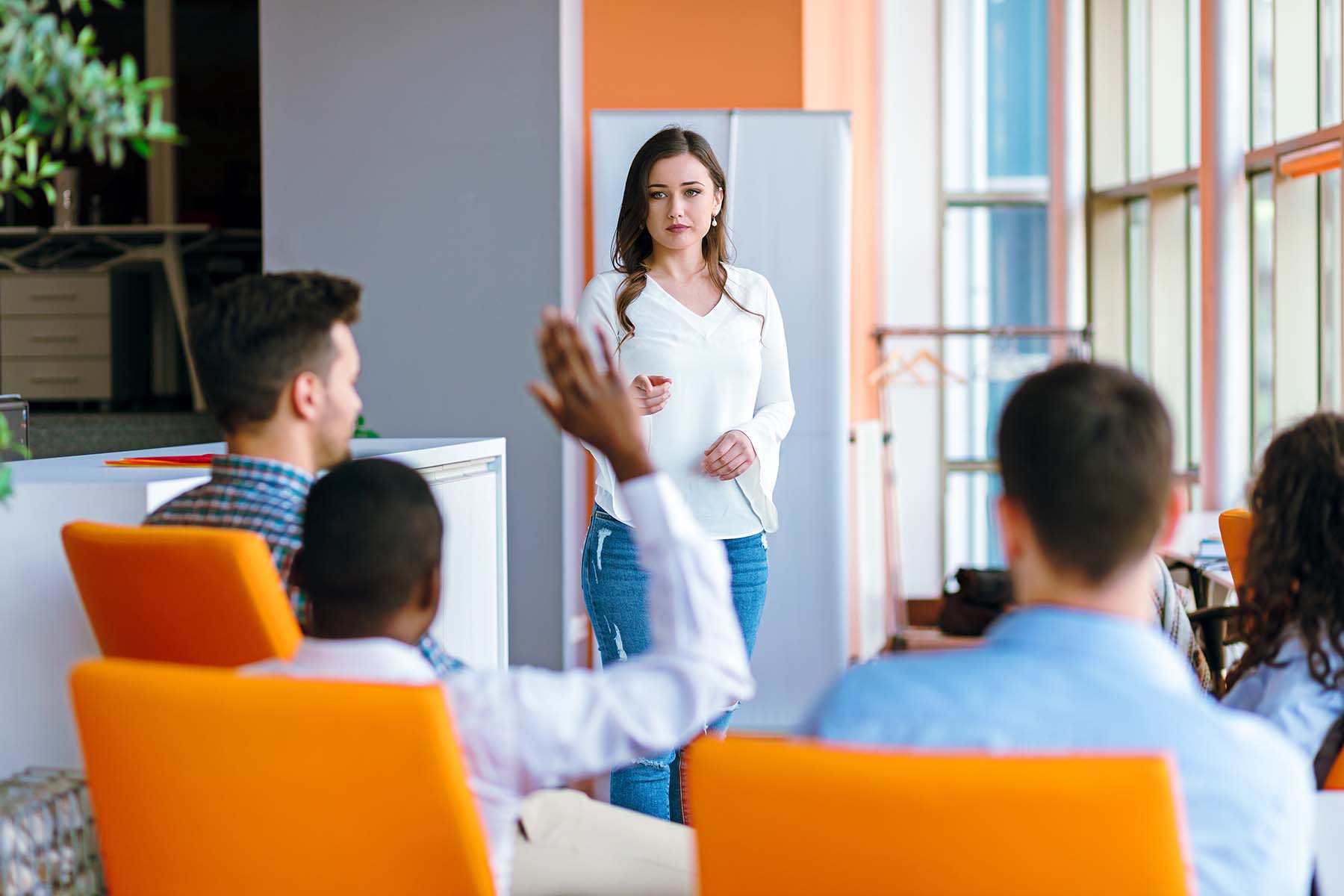 This article answers frequently asked questions about R&D tax credits for small and...