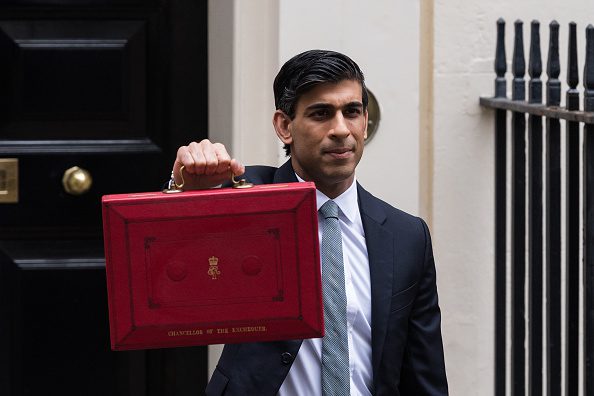 What did Rishi Sunak tell us in today’s Budget?

Read our summary of the changes relating to innovation funding schemes which were announced today. 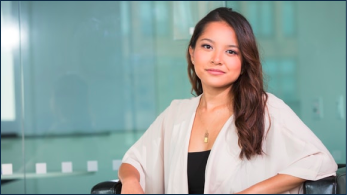 The latest Budget contained little that was not already known in respect of corporation tax.

The Chancellor announced a continuation of a policy that encourages investment, including the previously known increase in corporation tax from 19% to 25% from April 2023 – the fifth lowest rate in the G20 – and the super deduction of 130% on capital investment in plant and machinery.

Additionally, the annual investment allowance of £1m which was scheduled to end in December 2021 has been extended through to March 2023.

Much of this was already in the public domain and the Chancellor delivered on the expectation that there would be few announcements and changes relating to tax.

Despite this there were some interesting announcements relating to tax relief.

The Government is looking to maintain their commitment of R&D investment equal to £22 billion by 2026/27 which would increase public investment in R&D from 0.7% of GDP to 1.1% by the end of this Parliament – compared to 1% in France and 0.7% in the USA.

There was also an acknowledgement that R&D Tax Reliefs need to reflect how business and research is conducted going forwards, and two key changes were announced to the schemes as part of this modernisation.

The scope of qualifying expenditure has also been expanded to include cloud computing and data costs.  This announcement is welcomed by Leyton and was part of the position taken by us in our response to HMRC’s consultation on the development of the scheme during the second part of 2020.  The detail of exactly how the relief for these costs will be granted is as yet unknown however any expansion of the scope of qualifying expenditure is great to see.

The second key change relates to where business investment is made.  Currently, companies are claiming £48 billion of UK tax relief. Only £26 billion of this, however, comes from companies carrying out R&D in the UK which, according to the Government, shows that the R&D Tax Relief scheme is subsidising R&D that is taking place overseas.  Other countries, such as Australia, reward and incentivise domestic activity and from April 2023, changes to the UK scheme will incentivise further investment in the UK.  Exactly how this is done remains to be seen (we await more details regarding these changes), but having a trusted adviser to guide you through the R&D Tax Relief scheme is more important than ever as future changes are introduced. These steps are in addition to other changes introduced from 1 April 2021 – such as the PAYE & NIC cap for SMEs – which were aimed at the highly important issue of preventing abuse of R&D tax relief.

A new Residential Property Developer Tax of 4% on profits exceeding £25 million is to be introduced from April 2022.  The tax will be applied to profits made by companies from UK residential property development and the further tax means relief available via Land Remediation Tax Relief becomes ever more valuable.

This relief can be claimed by property developers and provides a tax deduction of up to 150% of relevant qualifying expenditure spent on cleaning up contaminated land or derelict sites and buildings.

Finally, tax relief for those in the Culture sector is projected to grow to increase by more than quarter of a billion pounds, with increased support for Museum & Gallery Exhibitions Tax Relief.  This relief aims to provide support to museums and galleries to launch new exhibitions and display collections and has been extended for two years through to March 2024. The rate of relief has also been doubled through to the end of March 2023. 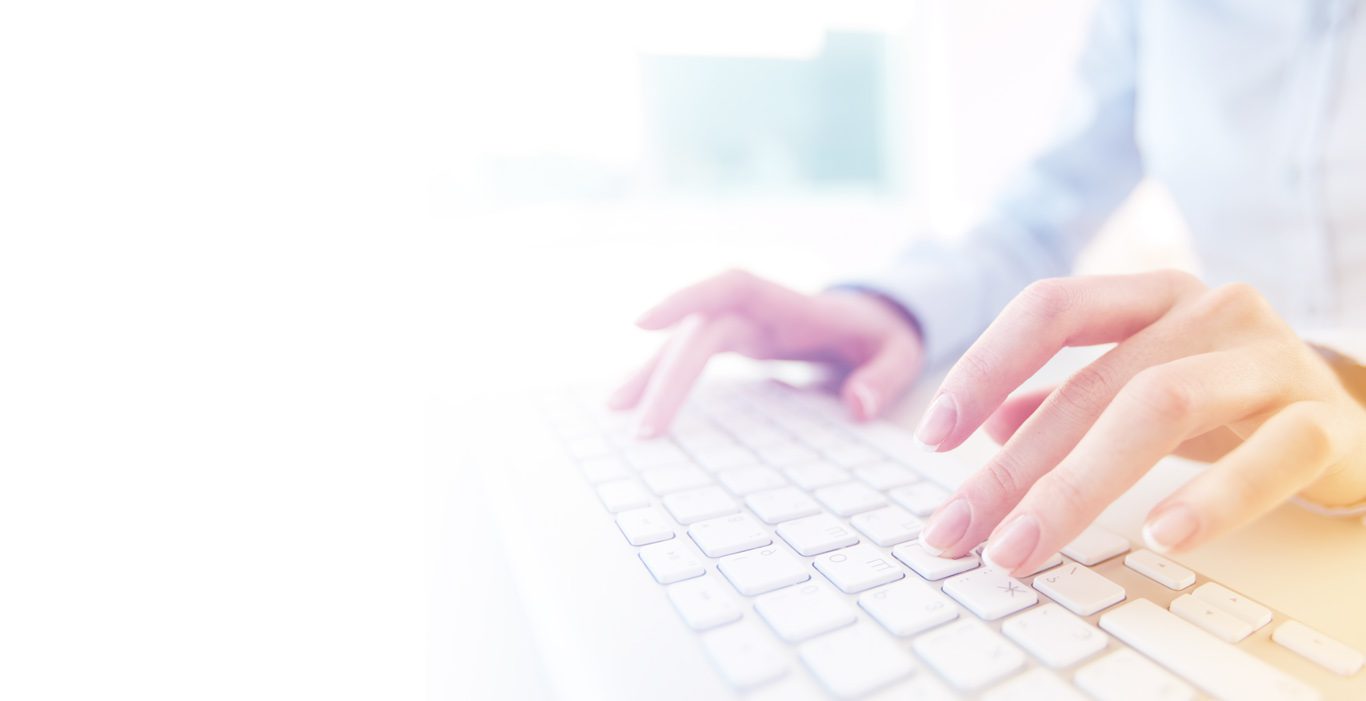 Exploring the impact of the COVID pandemic on CFO’s... 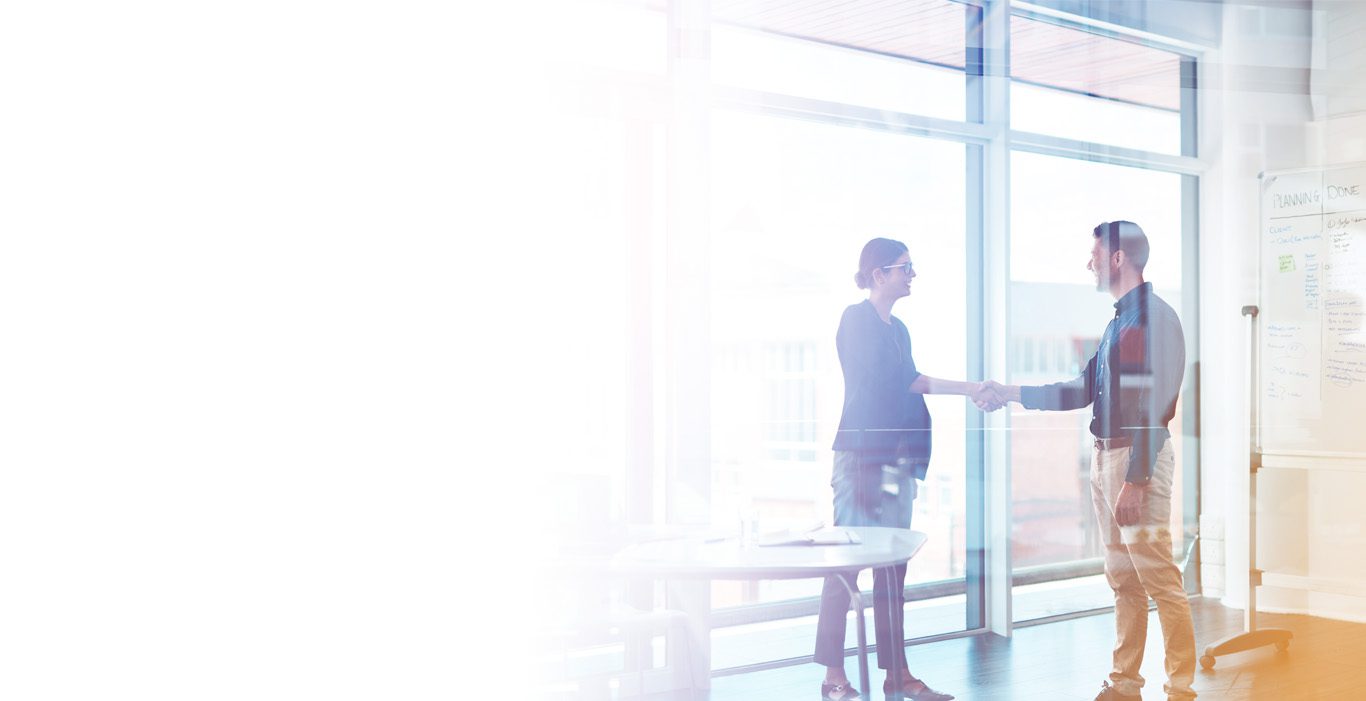 HMRC’s latest statistics on the R&D tax credits and Patent Box were published on 30th...

Can a morning Teams call replace the human interaction that we crave?

How will home working affect the productivity of our teams and the UK Economy...