Following a two-month refit, Sam Goodchild and his team launched their Ocean Fifty Leyton yesterday afternoon in Lorient. Leyton Sailing Team will be defending its title in the second season of the Pro Sailing Tour this spring, before Sam lines up for the start of the singlehanded Route du Rhum in November, the main challenge of the season.

“The winter refit gave us the chance to optimize the boat with two key modifications” explains the sailor. “The addition of a central rudder will make the boat easier to control, especially so in heavy seas, which is a vital element for singlehanded sailing. We also stepped a new mast on the boat. The old mast will be used in case of damage to the new one. There’s always a risk of capsizing or dismasting with these boats, as evidenced last year, and we were keen to avoid having our season cut short prematurely by such an eventuality.”

Next week, Team Leyton will set sail for Portugal so Sam can get in some training in the singlehanded format before the racing season kicks off in April. 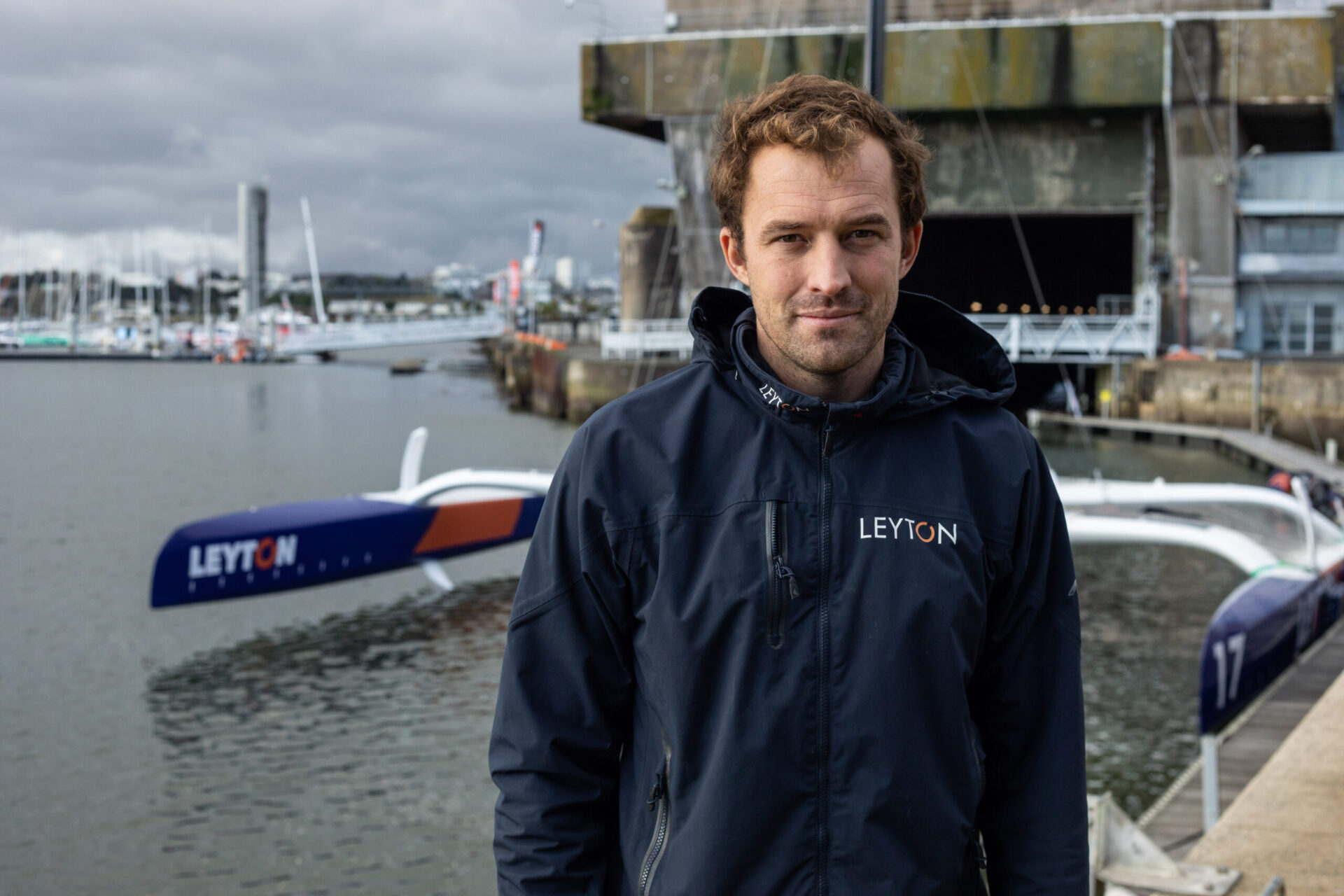 “We’re going to follow up this launch with two months’ preparation in false solo format (one or two crew will be aboard the boat with Sam to ensure the boat and the sailor are safe) with a view to the Route du Rhum, which is the season’s main event after the Pro Sailing Tour.
The only way to learn how to handle the boat singlehanded is to train on your own so you’re doing all the manoeuvres yourself and can really get a grasp of the points that need improving. On top of that, the crewed sailing will boost the experience of every one of the crew who climb aboard and that too will enhance the boat’s performance for the Route du Rhum.”

Skipper of the Ocean Fifty Leyton

The team is currently analyzing the data from the solar panels, which were fitted to Leyton’s mast during the Transat Jacques Vabre by the company Héole. For the upcoming season, the positioning of these flexible panels will be optimized to further enhance their efficiency, having already proven their worth for Sam and Aymeric Chappellier during the transatlantic race. The ultimate aim of the Breton start-up is to design solar sails capable of transforming light into clean electricity.

Finally, the program launched in collaboration with the Magenta Project in 2021, giving female sailors the opportunity to discover offshore racing on a multihull, is also set to be repeated this year and will mainly revolve around delivery trips, the details of which will be announced shortly. It’s worth noting that 13 women were able to climb aboard and benefit from the experience of Sam and Leyton Sailing Team over the course of 2021, some of whom have already joined the circuit’s crews as a result! 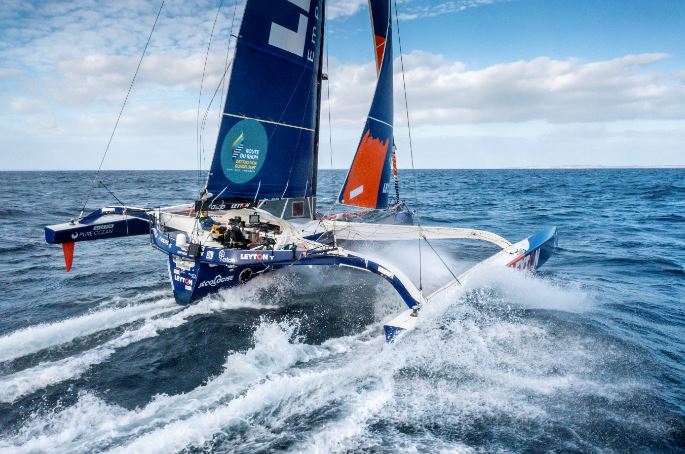 Discover the exclusive testimony of BBLUV's president, where he tells us about his experience wit...

Healthier food for our animals: Meet our client Wilder Harrier

In an exclusive interview, we spoke with Wilder Harrier about their innovative feeding processes....

Leyton Canada is growing! We continue to expand nationally and are delighted to open a new office...